Illinois regulators approve microgrid project on South Side of Chicago 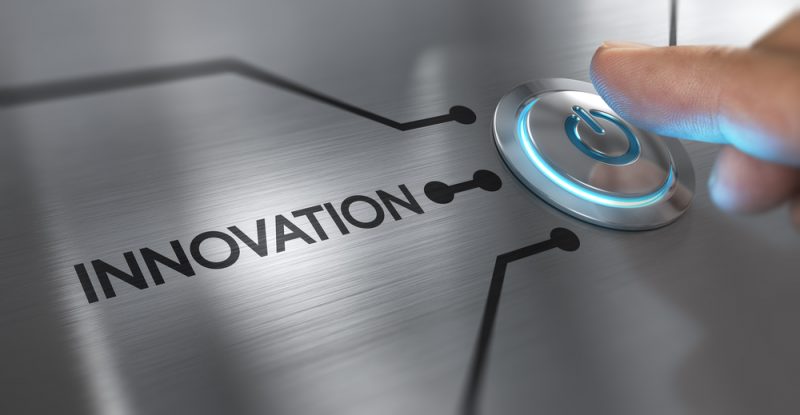 Illinois utility regulators on Wednesday authorized ComEd to establish a 10-year electric microgrid demonstration project on the South Side of Chicago.

The Bronzeville Community Microgrid Project will connect with a microgrid at the Illinois Institute of Technology, creating one of the first utility-scale microgrid clusters in the nation, ComEd officials said.

The utility, with more than 3.8 million customers across Northern Illinois, seeks to learn how to design and operate a microgrid in an urban setting and integrate distributed energy resources, including large scale battery storage and solar energy.

Activists believe the project also will open the door for parties other than regulated utilities to break into the electric delivery business, an activity on which large regulated monopoly companies historically have had a lock.

As part of the project, ComEd committed to working with the Environmental Defense Fund and the Citizens Utility Board, a consumer group, to develop a pilot tariff that would allow parties other than utilities to develop and operate microgrids.

“Utilities have traditionally controlled electricity delivery, but this decision starts the process for new, competitive players to enter the microgrid game,” the Environmental Defense Fund said in a written statement.

A microgrid is a self-contained electric system, which includes power generators. They typical serve a small geographic area and a limited number of customers and can connect with the grid or disconnect as needed. They are often intended to maintain power for critical services.

Ultimately ComEd expects to establish 7 megawatts of distributed energy resources in the Bronzeville microgrid, enough to serve the customers within the footprint at peak demand while the microgrid is disconnected from ComEd’s regional system.

The Bronzeville project is expected to cost about $25 million, which is being covered in part by more than $5 million in grants from the U.S. Department of Energy.

“This represents the right time for this demonstration project,” Marquez said. “The U.S. Department of Energy wants to see this technology tested.”

The microgrid is expected to be completed in 2019. ComEd will study the system’s operation and report on the learnings for a decade.

The microgrid will be part of ComEd’s “Community of the Future” initiative in Bronzeville where it is experimenting with various new technologies.

The Bronzeville microgrid will serve a diverse group of 1,060 residential, commercial and small industrial customers, which include critical services, such as the Public Safety Headquarters of the City of Chicago, the Chicago Police Department and a medical center.

Approval of the project by the Illinois Commerce Commission follows significant energy legislation that went into effect in the state last summer.

“With passage of the Future Energy Jobs Act (FEJA), the state of Illinois has expressed strong support for the development of carbon-free sources of energy, including robust targets for distributed energy resources (DERs) like solar, wind, and battery storage, especially in low-income areas,” said Cholly Smith, executive director of the ICC.

“Among the most important drivers of this project should be experience in the design and operation of distribution resources that allow high-penetration of DERs. We are requiring ComEd to consult with ICC staff to explore using more generation from distributed solar and batteries and less diesel generation, while balancing the cost of the resources necessary for the project.”

Microgrids can be connected to the regional grid. Or they can be disconnected and controlled locally, apart from the broader distribution system, in response to major storms or other events that can cause widespread outages.

They have been used for years in specialized situations such as on military bases or in institutions. As technology advances, however, and planners seek greater protection from threats such as cyber attacks, microgrids are increasingly being viewed as tools to help make the grid more reliable and more resilient.

Widespread use of microgrids is still in an early stage as engineers and planners continue to learn about the costs and benefits to customers, along with the requirements and the potential impacts on regional electric systems.

The traditional electric transmission and distribution system was built to radiate out from a central power plant. A microgrid can operate as an island in that regional system. Depending on the design and capacity, a microgrid also can help in the restart of the regional grid after a disaster.