Published on December 19, 2019 by Jaclyn Brandt 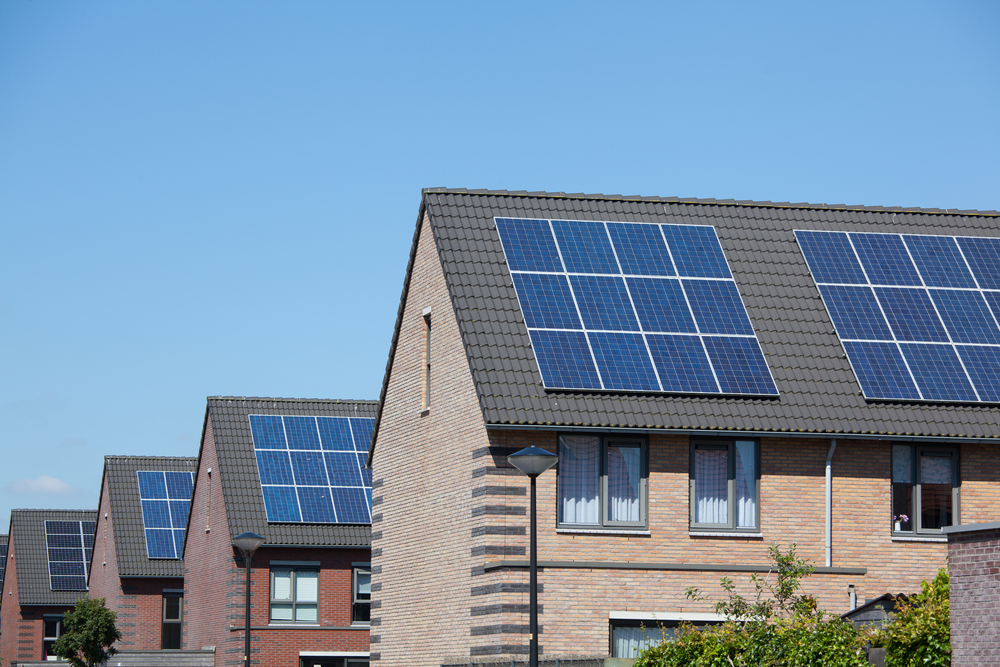 The Kentucky Public Service Commission (PSC) has completed its review of comments around the state’s new net metering statute, and has decided to bring in an expert to help it manage the implementation.

Kentucky’s net metering law will change how utilities credit their customers for electricity generation on their properties. The law says each utility is “entitled to implement rates to recover from its eligible (net metering customers) all costs necessary to serve” those customers, but each Kentucky utility will have a different rate determined by the PSC.

During a November meeting, the PSC received hundreds of comments — from solar advocates, homeowners, and utilities — but has not yet determined any utilities’ individual net metering rates.

The Kentucky PSC decided to bring in the consultant because the approach to the new statute will be different than conventional rate proceedings they have undertaken, so the process will have to be created new. The consultant “will bring expertise and experience from other states and proceedings that the Commission staff itself does not possess,” the PSC said, as well as to help them sort through the comments they received during the planning process, which will be incorporated into the official record.

Many states are reevaluating their net metering rates, and laws like the Kentucky statute are being passed around the country to change the process. In Kentucky, lawmakers said net metering customers should have more of a share in helping pay for the fixed costs of the grid so those costs aren’t passed down only to customers without rooftop solar.

Solar advocates argued for the intangible benefits of renewable energy like rooftop solar, but Alex Vaughan, director of regulated pricing and renewables at American Electric Power, testified at the hearing that the utility cannot measure its energy by intangibles. He explained that each solar customer is using, but not paying for, $672 “of wires costs” each year, which then gets passed down to other customers.

Current Kentucky net metering customers will be grandfathered in for 25 years at their current rates, unless their property is sold.

According to the PSC, investor-owned electric utilities – Duke Energy Kentucky, Kentucky Power Co., Kentucky Utilities Co., Louisville Gas & Electric Co. – will have to file individually to adjust their net metering rates. Kentucky’s two generation and transmission cooperatives – Big Rivers Electric Corp. and East Kentucky Power Cooperative – may file on behalf of one or more of their distribution cooperatives or distribution cooperatives may file individual applications. The PSC said each utility’s new net metering rate will be established based on its particular circumstances, considering both the evidence in each case and the record of the current proceeding.

The Kentucky PSC also plans to create a separate administration proceeding to determine how to revise technical guidelines and requirements for net metering customers.