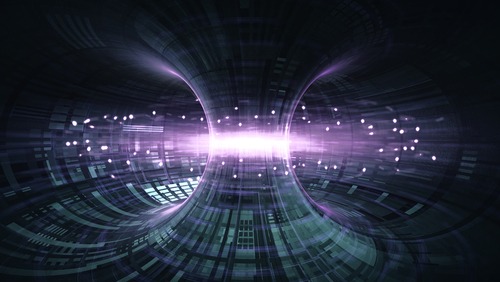 A new partnership between the National Association of Regulatory Utility Commissioners (NARUC) and the U.S. Department of Energy (DOE) will provide opportunities for NARUC to educate state public service commissioners and staff on nuclear issues.

This Nuclear Energy Partnership will last for five years to help regulators better understand the barriers to and potential of what is currently the nation’s largest source of zero carbon power. It will officially begin this month and be co-chaired by Anthony O’Donnell of the Maryland Public Service Commission and Tim Echols of the Georgia Public Service Commission, chair and vice chair, respectively, of the NARUC Subcommittee on Nuclear Issues — Waste Disposal.

Estimates put nuclear power’s contributions to U.S. electricity at approximately 20 percent of the total last year. However, among the 94 nuclear reactors pumping out that clean power, many are approaching 40 years in service.

“The NARUC Center for Partnerships and Innovation successfully manages multiple educational partnerships with DOE, and we are pleased to add nuclear energy to our growing portfolio,” Greg White, NARUC Executive Director, said. “This partnership is important to providing unbiased resources not only for the 28 states with an existing nuclear plant but also for states that are interested in exploring the deployment of new, advanced nuclear technologies.”

Small modular reactors are one such option, and these, as well as other advanced nuclear technologies, will be a major focus of the partnership as it looks for ways to grow nuclear power. It will also assist in technical, environmental, and economic issues linked to nuclear energy while providing programming such as stakeholder dialogues, peer sharing calls, site visits, and educational webinars for NARUC’s state members.

Initially, the partnership will include commissioners and staff from 18 states and the U.S. Virgin Islands, although additional NARUC members may join on a rolling basis.