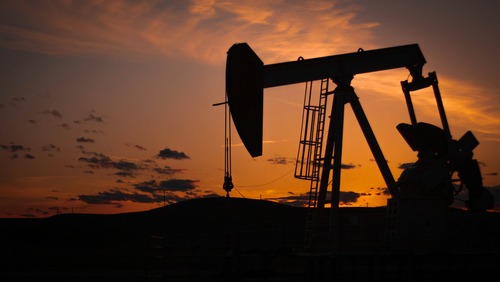 U.S. Rep. Teresa Leger Fernández (D-NM) introduced legislation to clean up “orphaned” oil and gas wells across the country that are leaking methane.

The Orphaned Wells Cleanup and Jobs Act of 2021 would allocate $8 billion to clean up over 56,000 orphaned well sites across the country.

“Fossil fuel companies abandoned hundreds of thousands of oil and gas wells; they abandoned their duty to clean up after themselves. These orphaned wells leak methane, one of the most potent greenhouse gasses, and other pollutants. Their leaks into the air and groundwater pose serious public health risks, especially to rural, Tribal, and communities of color. When we clean them up, we create good paying jobs and reinvest in the communities abandoned by these fossil fuel companies. The bill also makes the legitimate demand that oil and gas companies currently taking hydrocarbons out of the ground have enough money set aside to do their own clean-up so this doesn’t happen again,” Leger Fernández said.

“EDF applauds this robust effort to create jobs, reduce climate impacts, protect local communities from air and water pollution, and limit the creation of future orphan wells. In addition to funding the plugging of every documented orphan well in the country, the bill facilitates the discovery and plugging of other orphan wells and introduces important policy reforms for wells under federal jurisdiction to reduce future orphan well burden. This bill, which will create jobs in traditional oil and gas communities, is an important part of a just energy transition, growing local economies while solving old environmental problems,” Elizabeth Gore, senior vice president, political affairs at the Environmental Defense Fund, said.