DOE to loan up to $8.25B to enhance, expand electrical transmission grid » 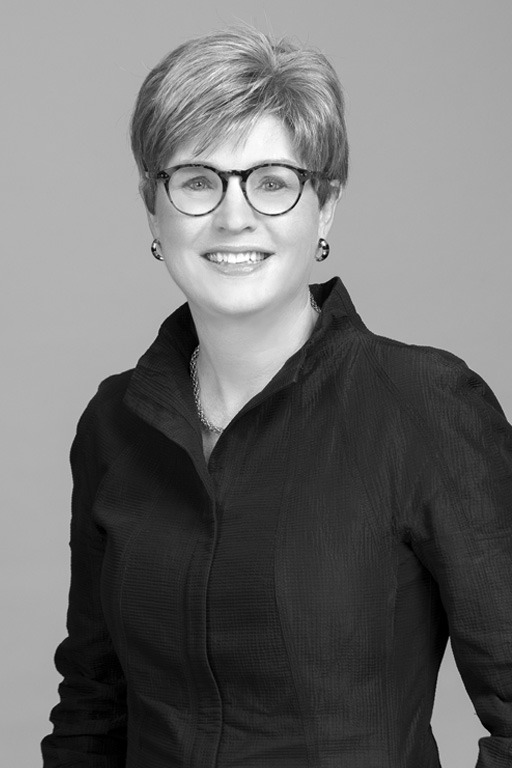 Pope told committee members during her virtual testimony that S. 1298 paves the way for utilities to boost investments more quickly and equitably to meet the shared goals of reducing emissions and addressing climate change.

“Utilities, or any sector of our economy, cannot achieve these ambitious emissions reductions alone,” Pope said. “Addressing the climate crisis requires substantial capital investments and federal policies that serve everyone equitably — maximizing both benefits to customers and the deployment of a wide variety of clean energy resources.”

The legislation, introduced on April 21 by Senate Finance Committee Chairman Ron Wyden (D-OR) and 27 of his Democratic colleagues, would consolidate current energy tax incentives into emissions-based provisions that incentivize clean electricity, clean transportation and energy efficiency. The incentives would be available to all energy technologies as long as they meet emissions reduction goals, according to Sen. Wyden’s office.

“The reality is, a debate on energy and transportation is largely a debate on tax policy,” Sen. Wyden said during the committee’s April 27 hearing. “That puts this committee in the driver’s seat when it comes to job-creating legislation that addresses head-on the existential challenge of the climate crisis.”

“Advancements in policy, regulation and technology are needed to meet these emission reduction goals, while maintaining reliable service at a reasonable cost to customers,” the PGE leader said, noting that many of the company’s peer utilities across the country have set similarly ambitious targets.

In fact, members of the Edison Electric Institute, which represents all of the nation’s investor-owned electric companies, are collectively on a path to reduce their greenhouse gas emissions at least 80 percent by 2050, compared with 2005 levels, she said.

“Many companies are pledging even faster, more aggressive timelines,” said Pope. “To achieve that progress across the energy sector on the timeline climate science requires, deployment of clean energy resources by utilities and others in the energy industry must be accelerated. To move forward with speed requires new thinking, which is exactly what we see in the Clean Energy for America Act.”

Notably, Pope said the bill would incentivize utilities and independent developers to transform how electricity is generated and used by not picking winners and losers in terms of technology or business model. She said the bill “is flexible in that it covers emerging technologies as long as they have zero or net negative carbon emissions.”

Likewise, the proposed measure reflects the findings from a recent analysis by the Rhodium Group, which concluded that such a long-term, technology-neutral approach enables all parties to participate in the path to a clean energy future and creates an opportunity for an all-hands-on-deck approach to drive down electricity sector greenhouse gas emissions, added Pope.

“We especially appreciate the optionality between production and investment tax credits, while also allowing utilities to opt-out of Internal Revenue Service normalization requirements for the new storage credit,” she told committee members. “These provisions ensure that the full benefits of these tax incentives are passed through to customers and that regulated utilities will not be disadvantaged — leveling the playing field to accelerate deployment and ensure affordability for all customers.”

As utilities continue their transition to clean energy resources, Pope said the tax incentives contained in the Clean Energy for America Act would be most helpful, as would federal funding for the research, development and deployment of new technologies that would help them deliver dispatchable clean energy resources.

“These federal investments will enable utilities to reach deep reductions in greenhouse gas emissions,” she said.

DOE to loan up to $8.25B to enhance, expand electrical transmission grid »