Published on December 15, 2021 by Dave Kovaleski 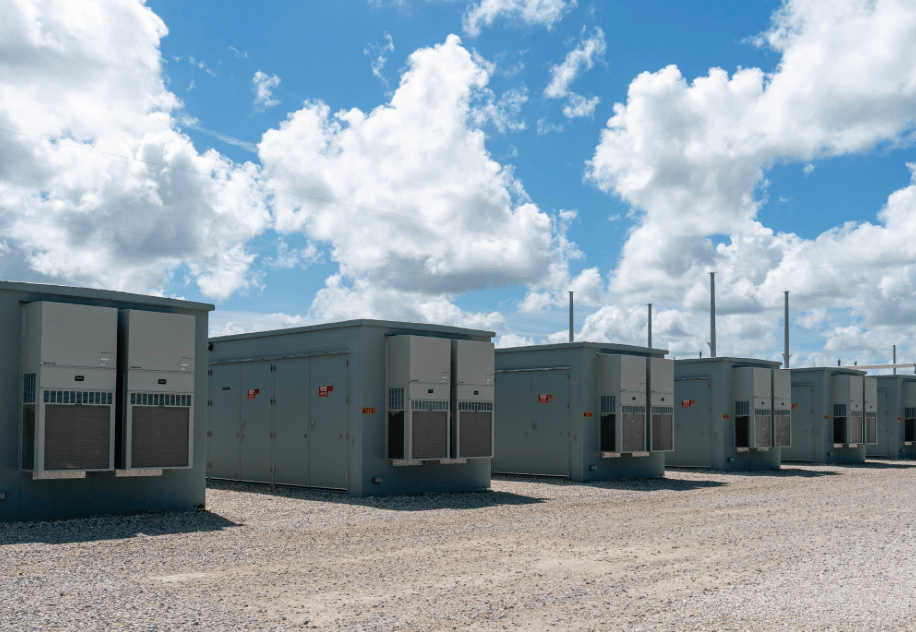 Florida Power and Light Company (FPL) unveiled the world’s largest solar-powered battery this week with a light and drone show at night.

The light show was powered by the solar battery at FPL’s Manatee Energy Storage Center, which is the largest in the world.

“It’s been a momentous year for clean energy in Florida – FPL opened the year by formally shutting down its last coal-fired plant in the state and now we’re closing the year by shattering a world record and commissioning the largest solar-powered battery in the world,” Eric Silagy, FPL president and CEO, said. “Since embarking on the largest solar expansion in the nation, the company has also installed more than 13 million solar panels and is already 45% of the way toward reaching our ‘30-by-30’ goal to install 30 million solar panels across the state of Florida by 2030. What makes me most proud is that these projects are cost-effective for customers, which helps keep bills low over the long term. This battery is another example of how FPL has become a leader in clean energy and sustainability without sacrificing affordability or reliability.”

The new solar battery is considered the world’s largest when measured by total output and capacity per hour. It will enable customers to have solar energy at night or when when the sun’s not shining. When the sun’s rays are strongest, the battery system will store extra solar energy produced by the existing Manatee Solar Energy Center and feed that power to the grid when it’s needed most.

By deploying energy from the battery when there is a higher demand for electricity, FPL will offset the need to utilize energy from other power plants. This will reduce emissions and save customers money through avoided fuel costs.

The Manatee Energy Storage Center is made up of 132 energy storage containers. The battery has a 409-MW capacity and can deliver 900 MWh of energy, enough to power approximately 329,000 homes for more than two hours.