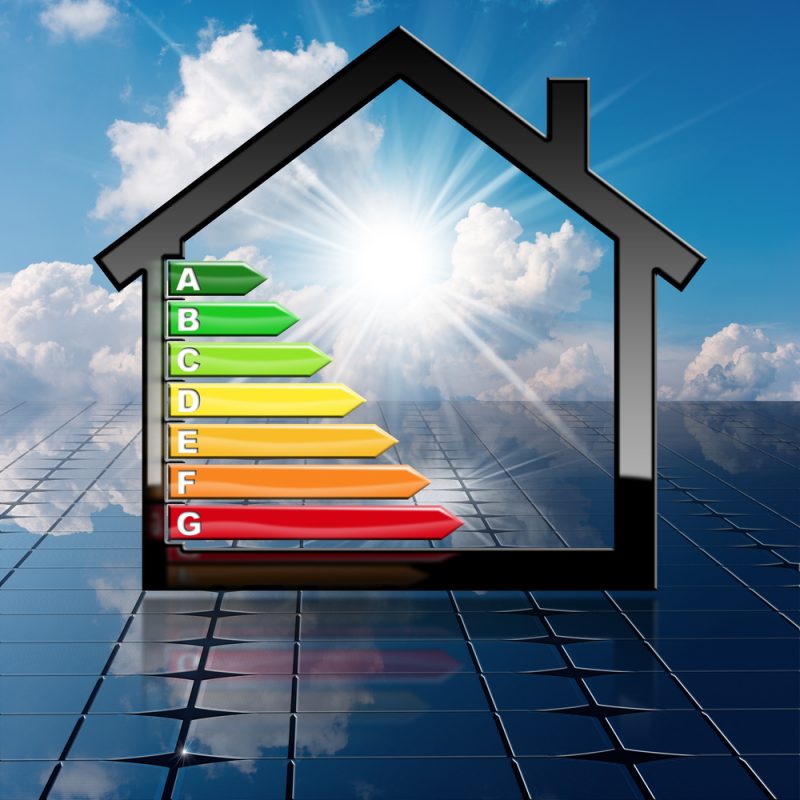 Rather than wage a veto battle with a Democrat-controlled legislature, Republican Gov. Larry Hogan April 6 allowed more than a dozen bills to become law without his signature, including one extending and expanding the EmPOWER Maryland energy efficiency program.

The program was created almost a decade ago when the Maryland General Assembly passed the EmPOWER Maryland Energy Efficiency Act of 2008, which set a statewide goal to reduce per capita electricity consumption by 10 percent below 2007 levels by 2015.

In a 2015 order, the PSC established new savings targets requiring the five utilities to achieve annual incremental savings of 2 percent of gross sales by 2020. The renewed law enacts that target and extends EmPOWER Maryland until 2023.

Such targets are “extremely important” to include in legislation, Brendon Baatz, utilities policy manager at the American Council for an Energy-Efficient Economy (ACEEE), told Daily Energy Insider.

“To have these goals in legislation sends a signal to the marketplace that these programs will continue to be here and that businesses in Maryland can count on them to help grow their businesses and offer services.

“At the same time, it also sends a clear signal to customers that they can rely on these programs to help them save money,” Baatz said.

Under the EmPOWER program, utility companies charge customers a fee on their bills that gets used for energy efficiency programs, such as home energy checkups, rebates and bill credits for reducing electricity use and efficient appliances. The program helps homeowners and businesses save energy, partly by offering incentives and technical assistance for adding insulation, for instance, or sealing air leaks and installing more efficient appliances. It also facilitates efficient commercial lighting and other improvements at industrial facilities.

BGE customers, for example, under the EmPOWER program this past winter scheduled more than 200,000 Quick Home Energy Check-ups, which help identify solutions to save energy and money, according to the company. Through the checkups, customers saved nearly 110,000 megawatt hours of electricity, BGE said.

Additionally, BGE residential electric bills were down 25 percent on average this past winter compared to winter bills from two years ago, the company said, translating to an average customer savings of $72 per month.

Baatz, ACEEE’s senior research manager who has studied the effectiveness of EmPOWER, co-authored two studies on the program, including a March white paper that points out several economic benefits of the renewed program for the state, such as that it will: generate more than $1.80 in benefits for every dollar spent on energy efficiency measures; reduce electricity consumption by roughly 130 kilowatt-hours; produce gross savings for homes and businesses of almost $12 billion; create $3.75 billion in new gross domestic product and; add 68,000 new Maryland jobs in manufacturing, construction, services and other industries.

Baatz said that partly because of the EmPOWER program, Maryland ranks as the nation’s ninth most energy-efficient state.

The legislation for EmPOWER—Senate Bill 185/House Bill 514—passed the Maryland General Assembly easily before reaching the governor’s desk last week. The Maryland Senate voted 32-14 in favor of the bill and the state House of Delegates approved it in a 92-46 vote. The bill was resoundingly non-controversial.

“The legislation received bipartisan support because reducing waste is not a partisan issue,” Baatz told Daily Energy Insider. “Republicans and Democrats both saw the value to the state in terms of jobs and cost-savings for businesses and customers, as well as reducing electricity use.”

For similar bipartisan agreement to occur at the national level, he added, it’s just as important for policy to highlight the potential benefits of what these types of programs could achieve.

What about the Maryland utilities – do they think the next phase of EmPOWER is achievable? “Some of the discussions I’ve had with the utilities, like Pepco and BGE, they say it’s not going to be easy,” Baatz said.

“They say it will require hard work, but they also say that the goals are achievable. We also feel they’re achievable.”