In order to integrate the grid, disparate industries need to work together 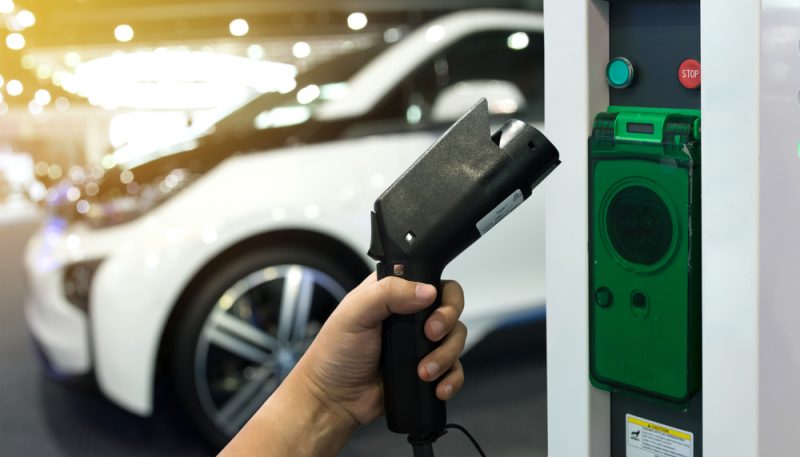 SAN DIEGO – In order to integrate central and distributed energy resources (DER) and give customers the capabilities they want, the energy sector needs to work with companies from other industries to form a “total ecosystem,” Mercedes-Benz Energy Americas CEO Boris von Boorman said at a conference this week.

This point was echoed by others during a panel discussion at the National Association of Regulatory Utility Commissioners (NARUC) event in San Diego – emphasized by the fact that in addition to energy industry executives, the panel was made up of leaders from the automotive industry and a former assistant secretary of the Navy.

The grid was built to operate from producer to consumer, but with the introduction of DER, it now needs to flow both ways. People that previously were purely consumers now also produce their own power that can be sent back into the grid.

A number of companies have turned to new advanced technologies to facilitate the integration of DER.

Internet of Things (IoT) technology, for example, is being utilized in new “smart meters” that provide energy usage information to the grid, allowing operators to manage energy distribution more effectively. Artificial intelligence (AI) can then be used to gain insights from that data and predict what demand and usage may be like at a later time.

Anne Pramaggiore, president and CEO of Commonwealth Edison (ComEd), commented on how energy may be sold on web-based platforms in the future. ComEd now sells products such as smart thermostats and LED lights through its online marketplace and plans to use this platform to connect customers with solar providers in the future.

“So, no longer is mechanical process driving our economy, but it’s digital technology,” Pramaggiore said. “The fixed costs are much lower, and the marginal costs, in some cases, are almost zero. So, selling products is not the name of the game. It’s about the interaction, because this digital communications technology creates a virtual, global exchange that you can work across to sell products, to create interactions. It’s all about the transaction. It’s all about the interaction. That’s where the electric business is going in the 21st century.”

As data and smart technologies, rather than scale, become more important for creating value, the market will become more favorable for smaller companies. There will be fewer economies of scale, GE Power President and CEO Russell Stokes said.

The industry will need to evolve even further if it is going to accommodate other changes that are currently in progress, such as the electrification of vehicles. This will require charging infrastructure, increases in electricity demand, and may also necessitate energy storage.

This brings companies that haven’t traditionally worked in the energy sector into the mix.

Daimler AG, the parent company of Mercedes-Benz, is currently working on electric vehicles (EVs), charging stations for those EVs, energy storage solutions and solar generation. With Tesla, General Motors, Google, BMW and others all also working on EVs, Boorman said that 25 percent of all vehicles on the road could have electric motors by 2025.

These vehicles will also utilize many of the same advanced technologies that energy infrastructure will, such as IoT and artificial intelligence, allowing cars and the grid to work together to manage energy demand.

Such a significant restructuring of the system will present challenges as well. There aren’t yet established rules and regulations in relation to electric and autonomous vehicles, Stokes noted. As the grid becomes more distributed, he said, it becomes unclear who’s responsible for maintaining and repairing infrastructure, which is where regulators will come in.