Published on January 29, 2018 by Kevin Randolph 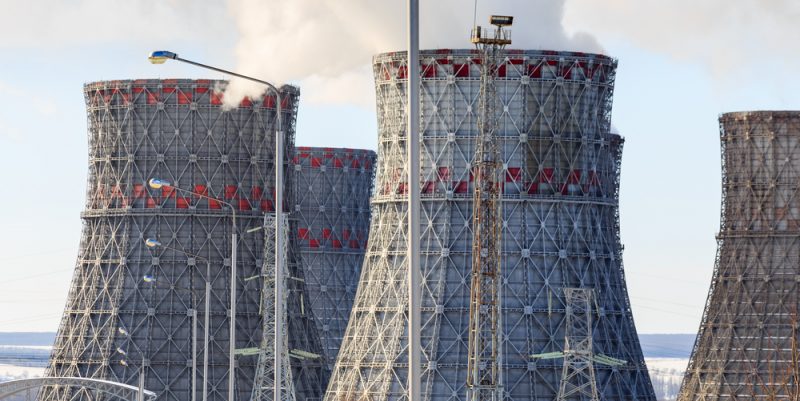 The Nuclear Energy Institute (NEI), the Nuclear Innovation Alliance (NIA), and the U.S. Nuclear Infrastructure Council (USNIC) developed the recommendations and presented them in a white paper titled “Ensuring the Future of U.S. Nuclear Energy: Creating a Streamlined and Predictable Licensing Pathway to Deployment.”

“With the world’s largest and best-run fleet, the United States remains the leader in nuclear energy technology,” NEI said in a press release. “In addition, several U.S.-based reactor developers are readying innovative designs for licensing in the next decade or so—including small modular reactors and non-light water based advanced reactor designs. However, without a modernized, streamlined and safety-focused licensing process that accounts for the unique safety characteristics of these designs, this technology leadership is at risk and other countries will begin to outpace the U.S. in the international market for advanced nuclear technology.”

The recommendations include shortening the timeframe and reducing the costs of the licensing process, addressing the safety characteristics of advanced reactors in the regulatory framework, allowing for more flexibility during the construction phase and defining licensing options more clearly, including options for staged applications and approval.