Published on February 14, 2018 by Bill Yingling 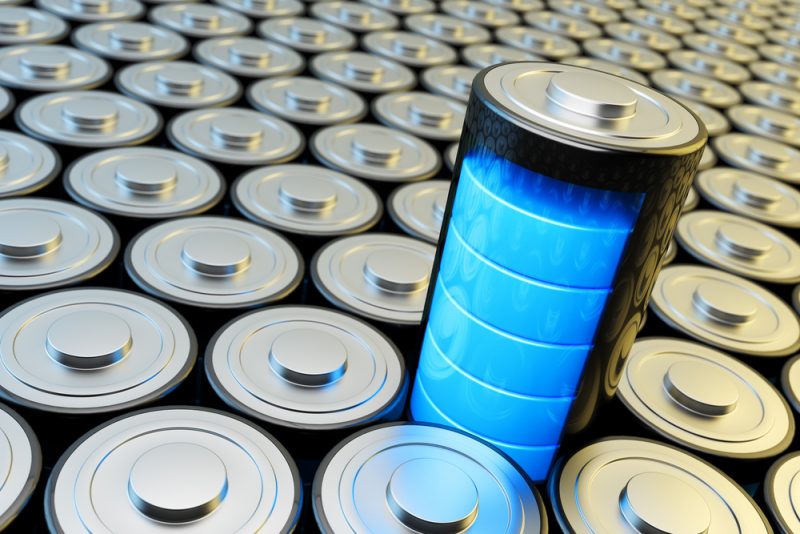 WASHINGTON – The price of electricity storage has dropped dramatically in recent years and, as a result, it is becoming a more-viable source of energy and grid support.

One of the challenges facing the energy storage sector is building successful business models that optimize electric storage technology within the regulated environment.

A panel of experts shared their thoughts on the subject Tuesday at the National Association of Regulatory Utility Commissioners’ Winter Policy Summit in Washington D.C.

Panelists agreed that the storage market is seeing considerable growth, much like wind and solar energy saw as prices fell. Experts are predicting 35 megawatts of installed storage capacity by 2025, of which 75 percent would be by utilities.

Historically, electricity as a bulk commodity has needed to be consumed instantaneously, the moment it was produced. It couldn’t be warehoused. For lights to be on, a generator has needed to run.

But today, companies are producing utility-scale batteries the size of tractor trailers that can support commercial or industrial customers or can be called upon by a utility to support the grid.

Utilities, third-party suppliers, customers and regulators are now exploring storage technology to learn how to use it in a cost-effective manner.

“We can get the most value when we allow as many competitors as possible in the storage market,” said Lisa Wood, vice president of customer solutions for the Edison Electric Institute and executive director of the Institute for Electric Innovation.

For storage provider Stem, the value is not just in the battery that holds and delivers the energy, but in the software that knows when to charge and discharge a battery most efficiently.

Stem, launched in 2009, has connected up to 400 systems that are generating real-time information that help business owners understand how buildings operate, for example, and when market pricing signals say it is economic to dispatch electricity to the grid.

The company currently has about 850 systems being installed.

When Baltimore Gas & Electric saw the prospect of a substation exceeding capacity in 2019, the thought was to build another substation to pick up the excess load.

But the trouble was only expected to occur a few hours a day during the peak periods of summer, said Mark Case, vice president, Regulatory Policy and Strategy for BG&E.

Planners saw the price of storage falling and decided instead to install a 1 megawatt storage unit at the substation to handle the heavy loads. The unit will give the utility flexibility.

Depending upon the outcome of energy efficiency and demand response programs, the company may be able to defer, or even eliminate, the need to build a new substation.

“We’ve long talked about storage as sort of the holy grail of the industry in terms of making the grid more efficient, reliable, clean,” Case said. “And it’s nice to see that’s really becoming a reality as those price points lower each year.”

Battery costs have fallen 70 percent during the last 8 years and for commercial and industrial customers they fallen by 80 percent over the last two years.

Speakes-Backman said storage works best in conjunction with the electric system. “Without the rest of the grid there is no need for energy storage. But with energy storage we can get a more efficient, a more sustainable, a more reliable and resilient and a more affordable grid,” she said.

But balancing the interests of storage providers, utilities and regulators has been a challenge. The issue is often whether it is fair to allow regulated utilities, with their economic clout, to compete in the market against smaller firms.

Butterfield, of Stem, said the objective should be to create the most effective business model and that may mean drawing upon comparative strengths.

Competitive companies like Stem have skill in software and sales, she said, while regulated utilities are strong in maintaining customer data, analytics and in understanding regulation. Butterfield said she would not necessarily leave it up to utilities to engage in sales.

“Our sales force is a trained sales force. The account rep at the utility is not trained to do this,” she said.

“We’re open minded,” Butterfield added, “but there are some real gaps in having utilities go out and sell behind the meter.”

Wood, of EEI, said she views storage as a new resource that should be considered among various options in any given situation. And she is inclined to favor integrated approaches involving multiple resources.