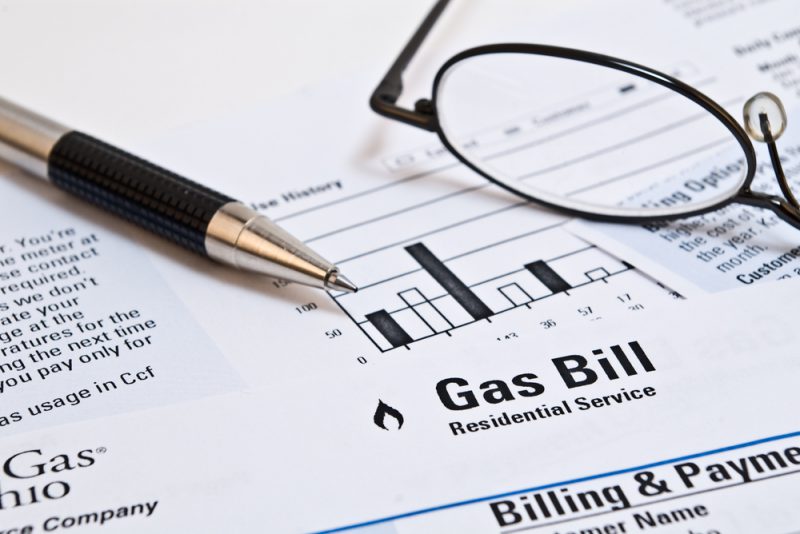 The Georgia Public Service Commission (PSC) recently approved a stipulation between the Commission staff and the Atlanta Gas Light Company under which the company’s customers will receive 100 percent of the net benefits from the 2017 federal Tax Cuts and Jobs Act (TCJA).

These benefits include $16 million in direct credits to be distributed in two installments of 50 percent each. Customers will receive the first credit on their July bills and the second on their October bills. The credits will appear as separate line items on customers’ bills. The average residential customer will receive approximately $8.62 on each bill.

The stipulation also freezes the company’s rates at 2017 levels for two years. The company will not seek rate increases using the Georgia Rate Adjustment Mechanism (GRAM) in 2018 and 2019 but will file a traditional rate case no later than June 1, 2019.

“We are pleased that the stipulation will provide tangible benefits to consumers by providing bill credits and freezing the Company’s rates through 2019,” Commission Chairman Lauren “Bubba” McDonald said.

Customers will also receive approximately $19.5 million in benefits by paying down the under recovered balance on a previously approved Pipeline Replacement Program (PRP) by May 2025, six months earlier than scheduled.