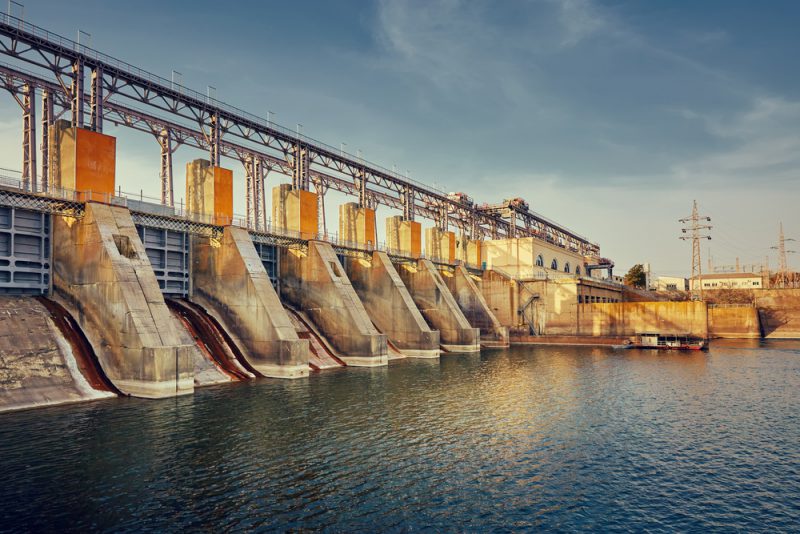 A House panel explored ways to enhance interagency coordination and to streamline environmental reviews and authorizations for non-federal hydropower projects during a subcommittee hearing held on Thursday.

With hydropower currently accounting for 7.5 percent of total electricity generation in the United States, and 44 percent of all renewable energy generation, the U.S. House Energy and Commerce Subcommittee on Energy and Power convened the hearing to explore strategies to expand hydropower by overcoming existing challenges and barriers.

U.S. Rep. Fred Upton (R-MI), chairman of the subcommittee, said the government can not allow important infrastructure like hydropower projects to “fall victim to an endless bureaucratic process.”

“Hydropower is the nation’s largest source of clean, domestic, renewable electricity,” U.S Rep. Greg Walden (R-OR), the chairman of the Energy and Commerce Committee, said. “Unfortunately, the lengthy and unpredictable project licensing process disadvantages hydropower when compared to fossil fuel generation and other renewables, such as wind and solar.”

U.S. Rep. Cathy McMorris Rodgers (R-WA) agreed that hydropower can be expanded across the United States by “modernizing the inefficient permitting process.”

“According to a recent report that was actually from the previous administration, only 3 percent of the dams actually produce hydroelectricity and we could double hydropower in America by simply investing in the turbines that are needed to convert dams into hydroelectric dams,” McMorris Rodgers said. “On average it takes 18 months to license a natural gas facility. It takes 10 years to relicense a hydropower facility. We can do better.”

U.S. Rep. Bill Johnson (R-OH) noted that representatives of private companies had voiced concern over the predictability of the permitting process when adding horsepower to a federal dam.

“For instance, we’ve heard the Corps might provide a different water quality standard than FERC late in the permitting process, which can significantly affect the financial viability of a hydro project,” Johnson said.