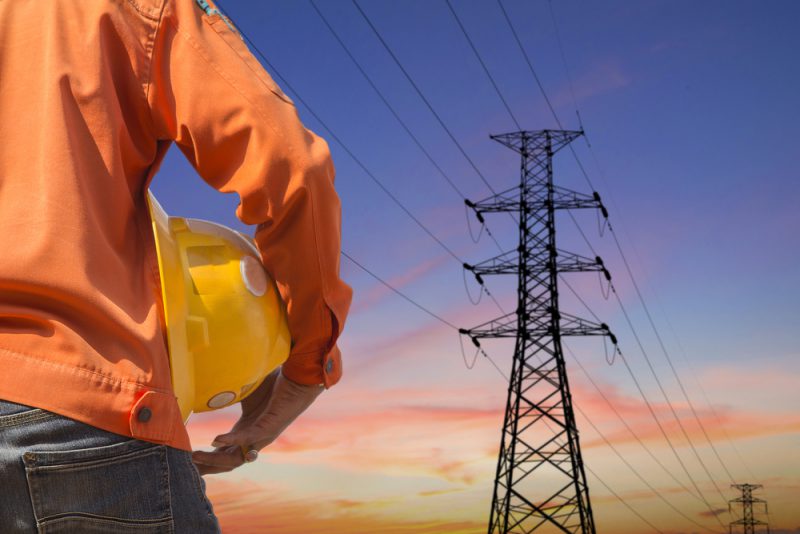 The New York PSC drew its conclusions from annual reports presented on those key service areas. Regarding electric reliability, the frequency and duration of service interruptions were consistent with five-year averages — excluding major storms. One in three outages resulted from contact between trees and powerlines.

“These reports are good news in reporting that New York’s utilities are doing a good job in providing safe and reliable gas and electric service to New York’s businesses and residents, who depend on this in normal weather,” New York PSC Chair John Rhodes said. “We also know, and the recent severe storms surely remind us, that utilities also need to prepare and respond to abnormal weather. Some utilities have fallen short of our expectations in this regard, and we will continue to act aggressively to ensure the utilities are prepared for these events as well.”

The annual reports also show that New York utilities complied with electric safety standards, which are “some of the most stringent requirements when compared to other states across the nation.” Additionally, utilities “substantially improved” gas safety metrics like damage prevention, emergency response times, leak management and non-compliance.