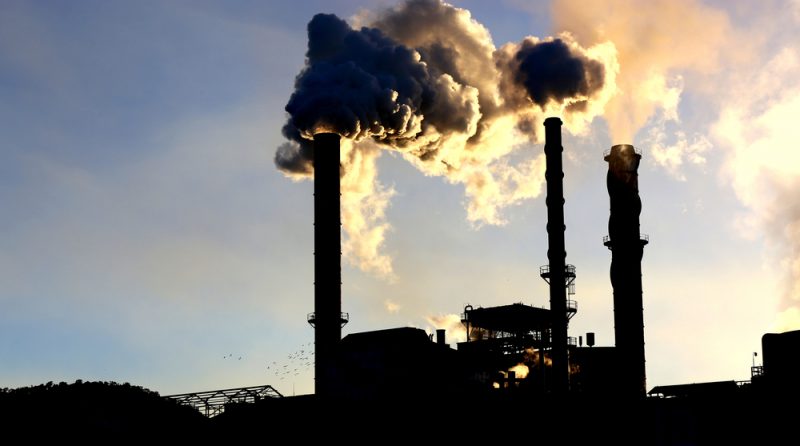 Fossil fuels — which includes oil, gas, and coal – account for about 80 percent of total U.S. energy consumption, its lowest share since 1902. It dropped for the third straight year in 2017.

Petroleum consumption increased in 2017, but it is 10 percent lower than its peak consumption level set in 2005. Petroleum has been the largest source of energy consumption in the United States since 1950 when it surpassed coal.

Wind and solar have seen the most significant increase among renewables in the past decade.