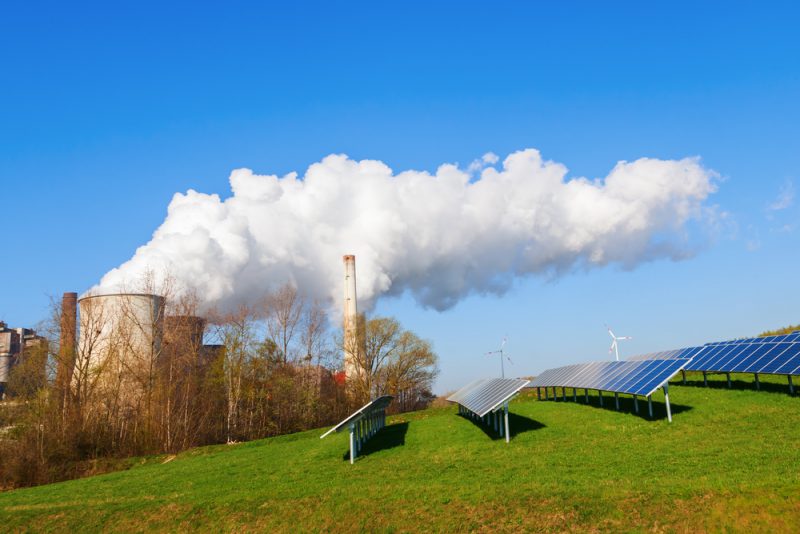 Last year marked the lowest share of total U.S. energy consumption by fossil fuels in more than 100 years, but they still dominate the field with an 80 percent market share.

The U.S. Energy Information Administration (EIA) determined that petroleum, natural gas, and coal use have been decreasing for the last three years. Coal especially has taken hits, with its consumption peaking in 2005, before plummeting nearly 40 percent in the years since. Petroleum likewise saw its peak levels reached in 2005, but last year it did see an increase in consumption primarily because of the transportation sector.

Natural gas is unique among these fossil fuels, however. It saw only slight consumption drops last year — 1.4 percent — but has increased eight of the past 10 years. It has seen tremendous gains at the expense of coal, driven by its growing use in electric power. Since 2005, its use has increased by 24 percent.

By contrast, the renewable share of energy consumption reached its highest point since the late 1910s, at 11.3 percent. Solar and wind have fueled the surge in recent years.