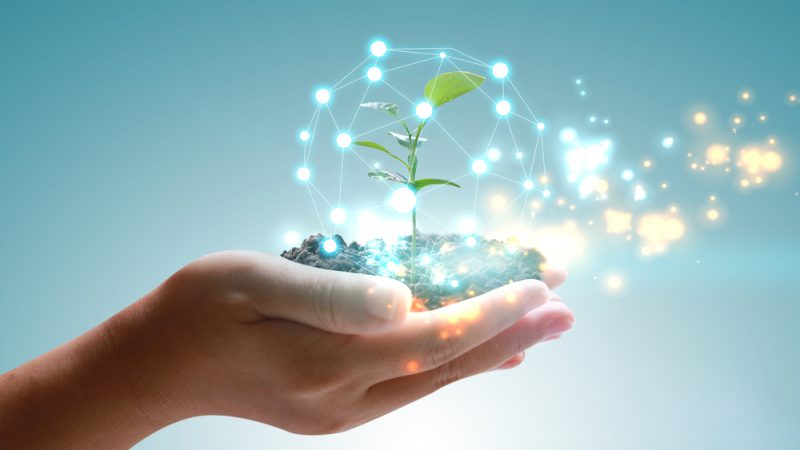 Massachusetts must upgrade its infrastructure to take the next steps in clean energy, according to a new study released by the Smart Electric Power Alliance (SEPA) and management consultant ScottMadden.

The report, called Massachusetts: A Great Clean Energy Story – DERs (Distributed Energy Resources) and the Next Chapter, details the state’s commitment to clean energy. State officials have combined policies with incentive programs to increase the amount of clean energy. For example, the state has renewable portfolio standards, capacity, and generation targets for specific technologies, and an energy efficiency resource standard. Specifically, policies like the Green Communities Act of 2008 and the Energy Efficiency Resources Standard, which have made Massachusetts a leader in energy efficiency. It also offers consumers solar and other incentive programs. Further, the state has set targets for solar PV, storage, and electric vehicles, resulting in high penetrations of renewables.

“Massachusetts’ nation-leading role in energy efficiency is very impressive. However, demand-side resources are not prominently prioritized in current regulatory and legislative actions. We will have to wait and see if the Commonwealth’s current business models and structures will support continued growth,” co-author Sharon Thomas, senior analyst at the Smart Electric Power Alliance, said.

However, while Massachusetts is a leader in clean energy and the reduction of greenhouse gases, it is behind states like California, New York, and Illinois in upgrading infrastructure and optimizing distributed energy resources (DERs). Those states have already emphasized the value that DERs can provide to the distribution grid beyond their renewable characteristics. Also, the report says questions remain about whether recent legislative and regulatory initiatives will support further DER deployment. The lack of infrastructure makes further DER deployment and integration uncertain.

“The focus in Massachusetts has been on the integration of clean energy and the reduction of greenhouse gases, which has resulted in high penetrations of renewables. To date, however, the same focus has not been placed on upgrading physical infrastructure (e.g., AMI) and changing the utility business model to drive integration and optimization of DERs,” Cristin Lyons, partner and energy practice leader at ScottMadden, said.