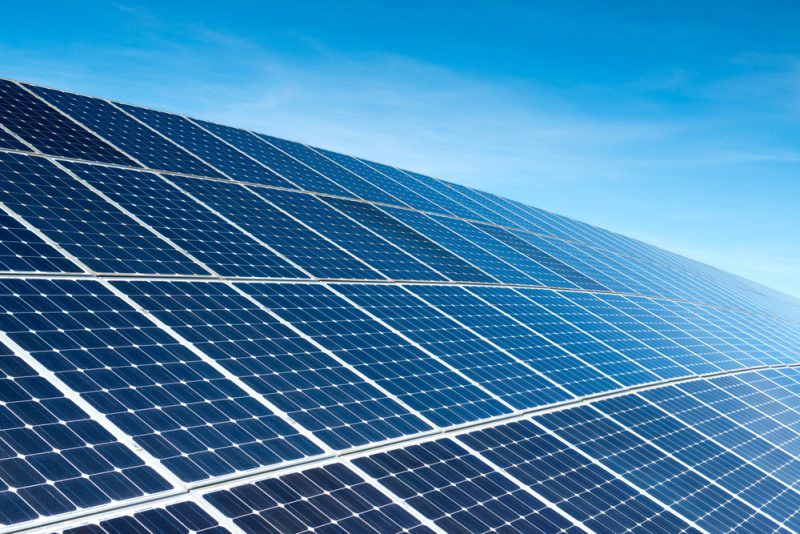 That policy sees owners of solar and other renewable energy projects paid for what they provide to the grid. It’s meant to promote renewable energy in the state and actively grow the community distributed generation market by reducing costs and maximizing grid benefit.

“Distributed energy resources, such as CDG, are critical to building out an energy system that will meet half of New York’s electricity needs with clean and renewable energy by 2030,” John Rhodes, CEO of the New York State Department of Public Service, said. “Smarter, forward-thinking compensation for these projects will assure that these markets are developed in a robust, cost-effective and sustainable way. Today’s reports recognize the necessity to refine and advance compensation policy for distributed energy in order to encourage investment in New York’s clean energy economy.”

The white paper reports recommend more opportunities for electric customers to receive market transition credits in areas of New York that have seen less CDG development. They also seek alternative incentive mechanisms for community solar efforts run by Central Hudson Gas & Electric and Orange and Rockland, owing to their success and seeking to build on it further. They also recommended calculating and compensation improvements for the distribution value of clean generation, as well as the extension of net energy metering to systems up to 750 kilowatts.