Published on September 24, 2018 by Douglas Clark 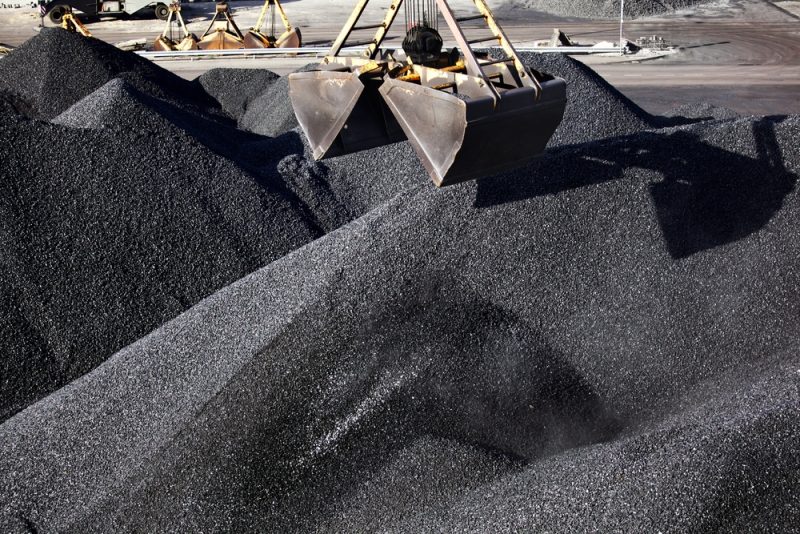 Coal serves as the chief source of global energy generation, having produced 38 percent of the world’s electricity last year, according to a report released by the Institute for Energy Research (IER).

Countries mainly investing in coal are in Asia and Africa, officials said, with nations on those continents expected to increase coal use for expanding power generation through 2040. In Asia, where the world’s largest coal reserves are located, China and India account for most of the growth in coal use while Vietnam plans a fivefold increase in its coal capacity through 2035.

Toshiba Corp. and other partners are building a coal power plant and port on Matarbari Island in Bangladesh. The Bangladesh project would cost about $4 billion, with most of its financing coming from the Japan International Cooperation Agency.

By 2030, Nigeria, which officials said is a nation in which 54 percent of its 190 million citizens lack access to electricity, plans to add 30 gigawatts of power and, in order to reach that goal, the country will deploy a mix of solar and hydropower as well as coal, using domestic coal reserves.

The IER said many countries are still not fully electrified and providing electricity to their residents would improve quality of life and make economic development possible – adding the American coal industry is looking to export to those countries and would benefit from a West coast export-handling terminal.