Published on December 18, 2018 by Chris Galford 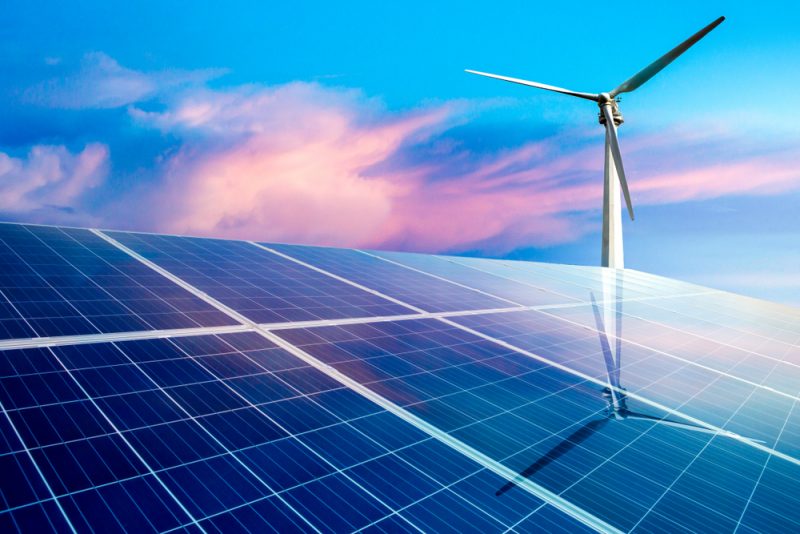 New York went all in on energy storage last week, announcing a goal of 3,000 megawatts deployed by 2030 – a goal which earned praise from the Energy Storage Association (ESA).

New York’s move gives the state the largest energy storage target in the United States to date. Proponents say this will make the state’s grid more resilient and efficient and its energy more sustainable. It also builds on a stated goal of New York’s regulators to integrate energy storage at scale, weaving it into the greater market.

“This target, developed through a robust stakeholder process and supported by strong economic modeling, provides a bold, overarching vision for energy storage deployment in the State of New York,” Kelly Speakes-Backman, CEO of the ESA, said in a statement. “Moreover, several innovative and important programs, which the Commission and the New York State Energy Research and Development Authority (NYSERDA) will develop in the coming year, represent critical and demonstrable accountability mechanisms that will generate an important, long-term signal to the storage industry to invest and hire in New York.”

Specifically, the energy storage initiative sets New York on a trajectory to achieve 1,500 megawatts of storage by 2025, enough electricity to power 1.2 million homes, and up to 3,000 megawatts by 2030.

For the ESA’s part, the new goal moves the country a step closer to a vision it unveiled earlier this year: the 35×25 plan, by which the storage industry hopes to see 35 gigawatts of new energy storage deployed throughout the U.S. by 2025. For New York itself, the ESA states the addition of and changes necessary for the level of energy storage proposed could yield more than $1.2 billion in net benefits, thousands of jobs and wipe out nearly 2 million metric tons of carbon dioxide.