US energy expenditures lowest in nearly 50 years in 2016

Published on December 28, 2018 by Chris Galford 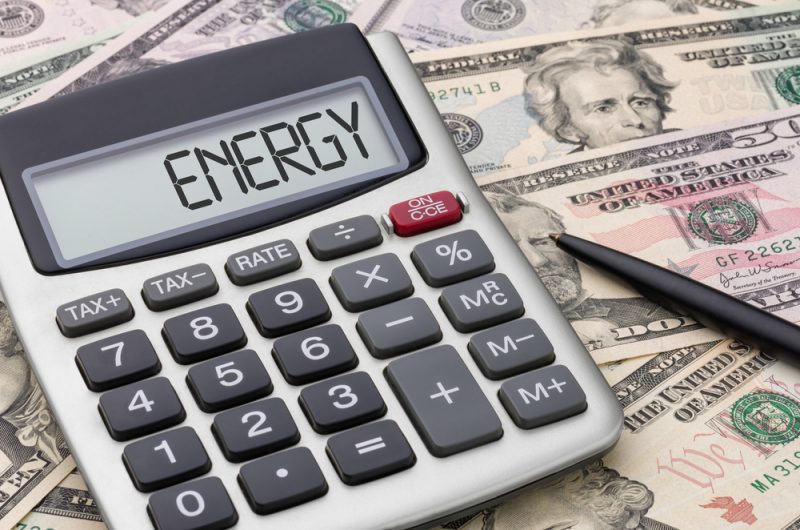 After five straight years of declining energy expenditures, the United States hit in 2016 its lowest point, expressed regarding gross domestic product (GDP) percentage, since at least 1970, according to a new report from the Energy Information Administration (EIA).

The total U.S. GDP, by contrast, has grown every year since 2010. When adjusted for inflation, the energy expenditures reached $15.92 per million British thermal units (Btu) on average — the lowest since 2003. The EIA said that the decrease could be entirely attributed to lower energy prices; consumption has remained mostly unchanged.

Since 2016, however, average energy prices of various products have increased, leading the EIA to predict the downward energy price trend to be at an end. These figures are especially influenced by prices of petroleum products but are weighted by and large on the transportation, industrial, residential and commercial sectors.

Louisiana had the highest energy expenditures per GDP of any state in 2016 (11.1 percent), though even they were lower than in the past. The District of Columbia had the lowest (1.6 percent). Every state saw lower figures when stacked against 2015, however, and 24 states — plus the District of Columbia — reached their lowest ratio on record.