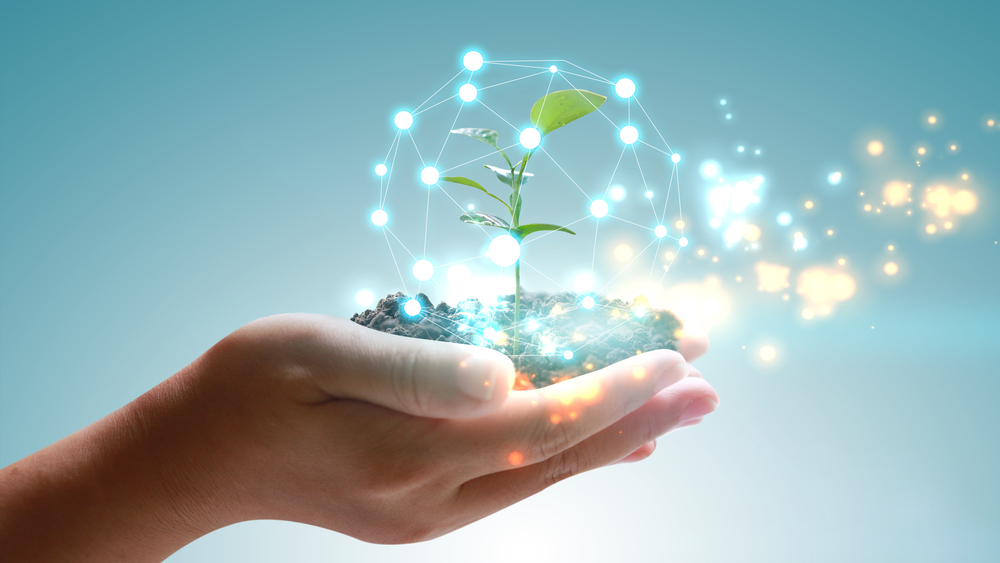 Maryland Gov. Larry Hogan outlined a plan for the state to use 100 percent clean electricity by 2040.

The Clean and Renewable Energy Standard (CARES) program will increase the use of zero- and low-carbon clean and renewable energy sources. It will recognize the clean and safe aspects of nuclear energy, support hydropower, advance emerging technology for carbon capture and storage; and utilize energy-efficient combined heat and power.

“Our CARES plan aims to get us to zero carbon emissions, rather than just increasing the quotas for dirty energy and outdated technologies,” Hogan wrote in a letter Senate President Thomas V. Miller. “It uses competition to get better results at a lower cost to ratepayers. Our CARES target is clear: 100 percent clean electricity by 2040. This better and bolder goal is what our state should be striving for as we continue to set an example for the rest of the nation.”

He also informed Miller that he would not sign Senate Bill 516, Clean Energy Jobs. He expressed concerns that the legislation could send too many jobs out of state and enable poor environmental stewardship.

“Despite its name, this bill is not clean enough, nor smart enough, nor does it create the intended jobs within Maryland,” Hogan wrote to Miller. “And, while Senate Bill 516 masquerades as a job-creating proposal, Maryland stands to lose out on far too many of those jobs to out-of-state companies.”

Hogan said, however, that he would allow the bill to take effect without his signature to open the door for future discussions to advance clean energy.