Bill would encourage federal buildings to be more energy efficient 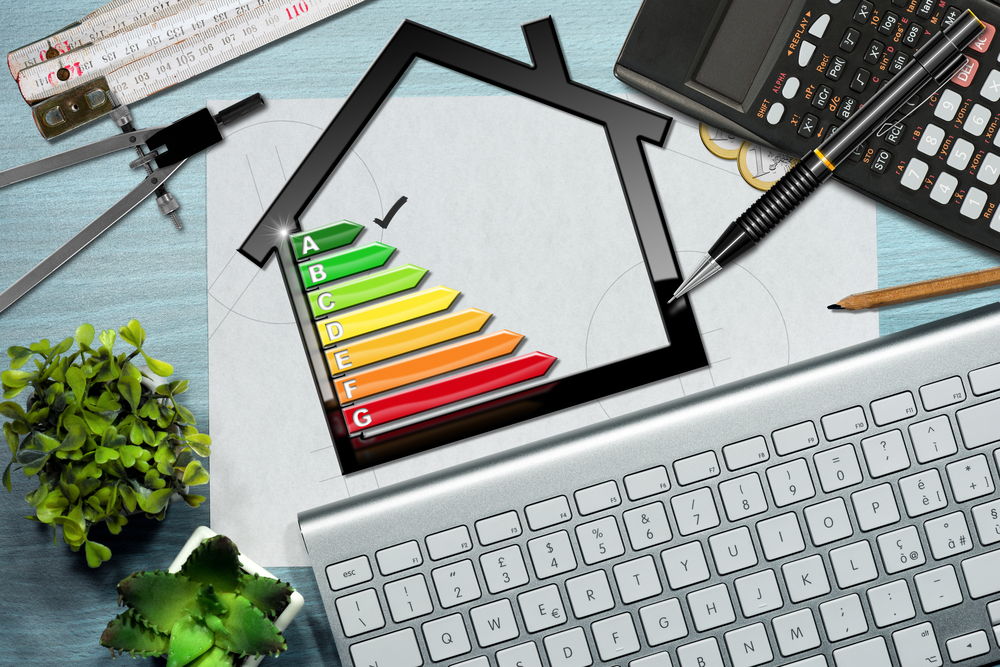 The legislation, called the Energy Savings Through Public-Private Partnerships Act of 2019 (H.R. 3079), was introduced by Reps. Adam Kinzinger (R-IL) and Peter Welch (D-VT), along with Sens. Cory Gardner (R-CO) and Chris Coons (D-DE).

Federal agencies are currently not required to outline energy savings projects aimed at reducing energy consumption. This legislation requires the projects to be done with at least half paid for by ESPCs or UESCs. Further, it expands the types of savings that can be used to repay the contracts.

ESPCs and UESCs are public public-private partnerships in which private companies use their own money to make energy efficiency upgrades to federal buildings. In return, those private companies receive a portion of the money saved as a result of the increased efficiency.

“We cannot continue to operate these outdated, energy inefficient federal facilities,” Kinzinger said. “Our bipartisan, bicameral legislation is a commonsense solution to help end wasteful spending on inefficient energy buildings in order to deliver savings to the American taxpayers who are footing these energy bills.”

Welch said the federal government is the largest energy consumer in the country. Making federal buildings energy efficient will save taxpayer dollars and improve the environment.

“More than 50 percent of the emissions reductions the United States has achieved since 2005 have been through gains in energy efficiency, and the federal government is the largest consumer of energy in America,” Gardner said. “Using ESPCs and UESCs to make the federal government more efficient while creating private sector jobs is the kind of commonsense solution that members of both parties can get behind.”