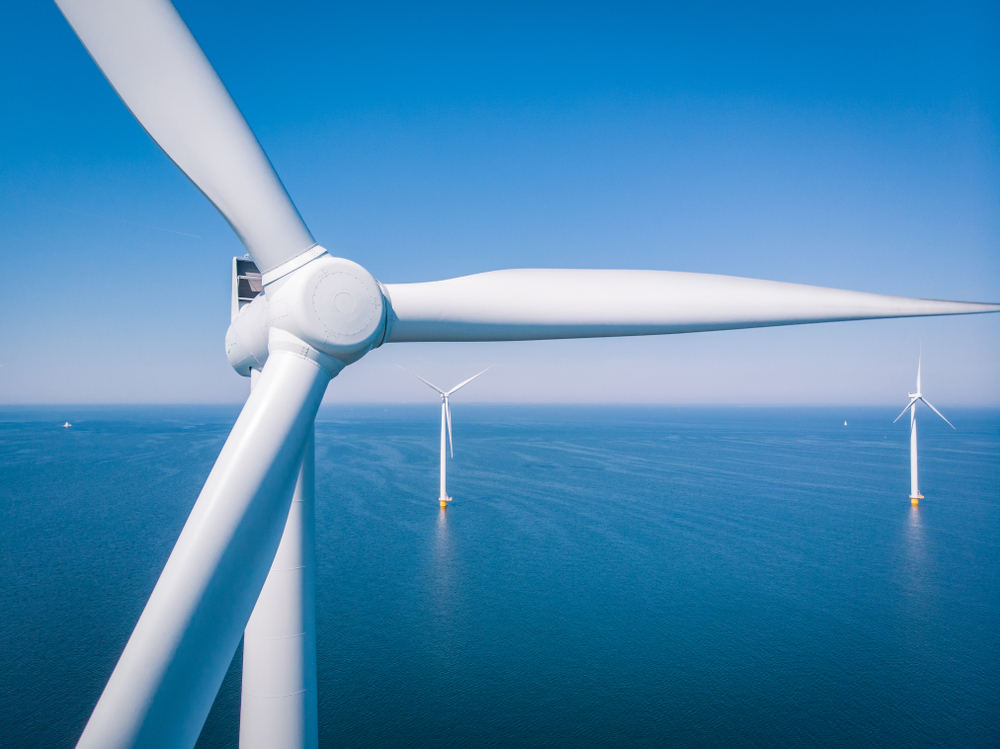 There is currently on the books a 30 percent investment tax credit offered for such projects, but it faces an upcoming deadline next year. The extension bill, called the Offshore Wind Incentives for New Development (WIND) Act, seeks to maintain what the U.S. Department of Energy has estimated could reach a 22,000 megawatt-generating industry by 2030, and 86,000 by 2050.

That, its proponents claim, would bring in thousands of jobs across the Atlantic Coast, while simultaneously lowering emissions.

“Offshore wind has the potential to change the game on climate change, and those winds of change are blowing off the shores of Massachusetts,” Markey said. “Offshore wind projects are a crucial part of America’s clean energy future, creating tens of thousands of jobs up and down the East Coast and reducing carbon pollution. In order to harness this potential, we need to provide this burgeoning industry the long-term certainty in the tax code that it needs.”

“Rhode Island has already demonstrated that offshore wind is a vital part of America’s renewable energy future given the success of the Block Island Wind Farm,” said Langevin, who serves as Energy Task Force Chair on the Sustainable Energy and Environment Coalition in Congress. “This legislation will help spur further offshore wind energy development and provide more certainty for companies in Rhode Island that are part of this growing industry.”

The WIND Act has also gained support from organizations like the Sierra Club and the Union of Concerned Scientists, as well as fellow Democratic senators. Even a few presidential hopefuls have thrown their support behind the bill, such as U.S. Sens. Elizabeth Warren (D-MA) and Cory Booker (D-NJ)

“At this critical moment for a new U.S. energy industry, policy stability is more important than ever,” Tom Kiernan, CEO of the American Wind Energy Association, said. “We appreciate and strongly support proposals that would extend the Investment Tax Credit for offshore wind, jumpstarting the projected $70 billion build-out of America’s offshore wind infrastructure, delivering large amounts of reliable, homegrown clean energy and tens of thousands of jobs to the U.S. economy.”