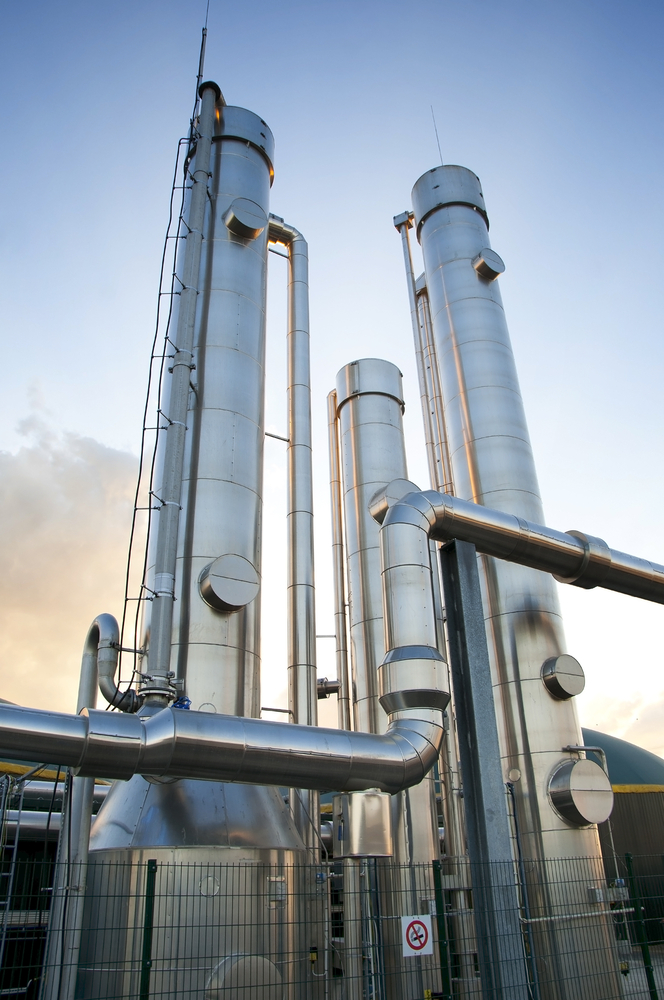 Calgren Dairy Fuels completed a dairy renewable natural gas facility in California – the first of its kind in the state.

At this facility, Calgren collects cow manure – a source of greenhouse gas emissions — from four local dairy farms and processes it in an anaerobic digestor that accelerates the natural decomposition process. By the end of 2019, Calgren will partner with eight additional dairy farms to make it the largest dairy biogas project in the nation.

“Calgren is proud to be the first facility in California to operate a dairy digester pipeline cluster and to work with both the dairies and SoCalGas to mitigate emissions,” Walt Dwelle, principal owner of Calgren Renewable Fuels, said. “This facility alone will eventually capture methane produced from the manure of more than 75,000 cows, preventing about 130,000 tons of greenhouse gas from entering the atmosphere each year, the equivalent of taking more than 25,000 passenger cars off the road for a year.”

Methane emissions – or biogas — from that decomposition process are captured and converted into fuel. The renewable natural gas will then be injected into the SoCalGas pipeline system, which allows Calgren to supply renewable natural gas to existing compressed natural gas refueling facilities. Ultimately, this product will be delivered to customers to fuel ultra-low emissions trucks and buses, generate clean electricity, and heat homes and businesses.

At a ceremony to announce the completion of the facility this week, SoCalGas officials presented Calgren with a $5 million incentive check authorized by the California Public Utilities Commission (CPUC) to support the development of renewable energy projects.

“As part of our vision to be the cleanest natural gas company in North America, we have committed to replacing 20 percent of the natural gas we deliver today with renewable natural gas, primarily from organic sources, by 2030,” Jeff Walker, vice president of customer solutions at SoCalGas, said. “Renewable natural gas is a ready, reliable and realistic way to reduce GHG emissions and pollution from heavy duty transportation and buildings and will help ensure that families and businesses have an affordable option for heating and cooking as California transitions to a clean energy future.”

Renewable natural gas (RNG) is produced from food waste, farms, landfills, and even sewer systems. It can rapidly cut greenhouse gas emissions because it takes more climate pollution out of the air. SoCalGas has a goal of replacing five percent of its natural gas supply with RNG by 2022.