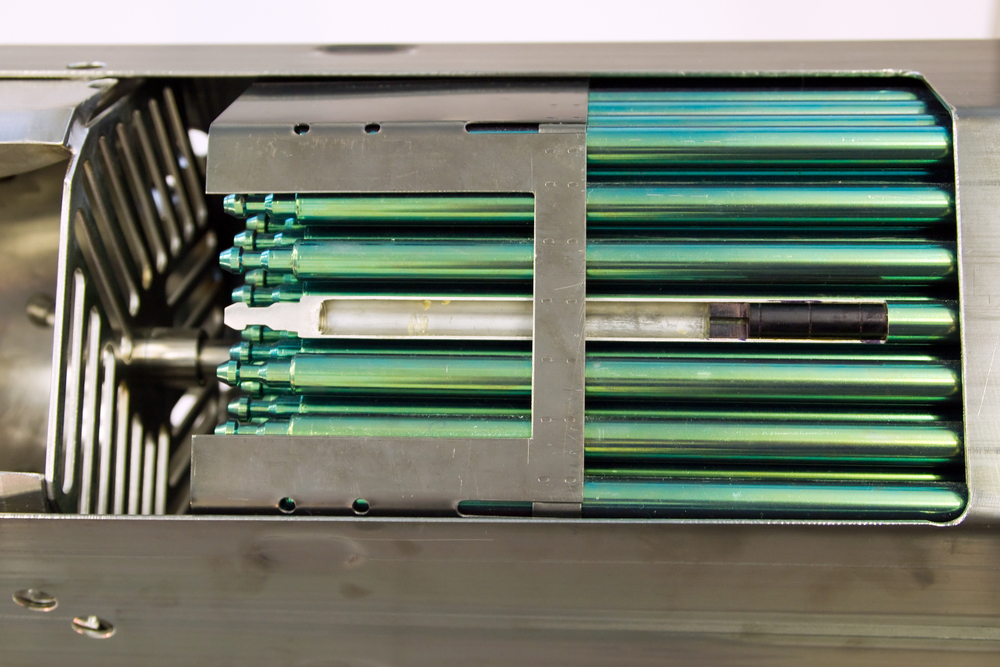 The U.S. Department of Energy (DOE) will study the impacts of building a Versatile Test Reactor in the United States to test fuels and materials that the industry is designing for advanced nuclear power reactors.

“This testing capability is essential for the United States to modernize its nuclear energy infrastructure and for developing transformational nuclear energy technologies that reduce waste generation and enhance nuclear security,” U.S. Energy Secretary Rick Perry said. “Lack of a domestic reactor with versatile fast-neutron-spectrum testing capability is a significant national strategic risk affecting the ability of DOE to fulfill its mission to advance the energy, environmental, and nuclear security of the United States and promote scientific and technological innovation.”

“DOE needs to develop this capability on an accelerated schedule to avoid further delay in the United States’ ability to develop and deploy advanced nuclear energy technologies,” U.S. Assistant Secretary for Nuclear Energy Rita Baranwal said. “If this capability is not available to U.S. innovators as soon as possible, the ongoing shift of nuclear technology dominance to other international states such as China and the Russian Federation will accelerate, to the detriment of the U.S. nuclear industrial sector. Beginning the NEPA process at this time will ensure that all environmental factors are considered before the Department makes a final decision to move forward with the project.”

DOE invites public comment on what should be included in the scope of the impact study. The comment period is open through Sept. 4. The DOE will host webinars on Aug. 27 and Aug. 28 to go over the project in more detail and solicit comments.