PSEG elects Surma to board of directors »

Published on November 22, 2019 by Dave Kovaleski 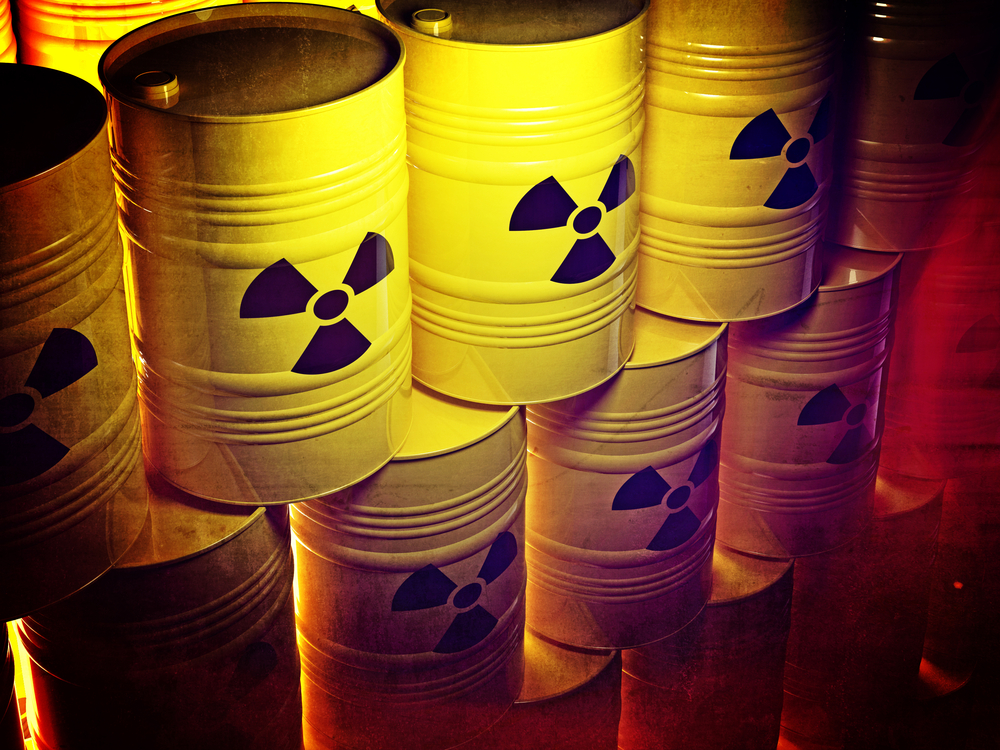 The bill would assist in the resolution of the pending Yucca Mountain license, which will allow the formal licensing process to determine if the repository can be licensed and constructed. Further, it would assure that the Department of Energy has adequate funding to construct and operate a multi-generational infrastructure project.

The legislation would also direct the DOE to pursue a temporary storage program to consolidate spent nuclear fuel from sites with a decommissioned reactor while work on the Yucca Mountain repository progresses. It includes the authority to enter into a contract with a non-federal entity.

Also, the bill would provide the state of Nevada and local stakeholders to engage with the Federal government as the host state for the repository. Finally, it would provide the most expeditious path to remove defense-waste from DOE sites.

“If we’re serious about reducing carbon emissions in a meaningful way, we need to get serious about dealing with nuclear waste,” Barrasso said. “Nuclear power is America’s largest source of carbon-free energy, but it leaves left over spent fuel. Right now, that nuclear waste and high-level radioactive material is being stored in 39 different states. My legislation will advance the safety review of the Yucca Mountain facility. It also takes important steps to strengthen the nation’s nuclear waste management program. The House of Representatives has advanced a bipartisan bill out of committee. I look forward to gaining similar bipartisan support in the Senate.”

Last year, a similar bill passed in the House of Representatives.

PSEG elects Surma to board of directors »