Renewable energy installations in Michigan up by 57 percent in 2018

Published on December 09, 2019 by Chris Galford 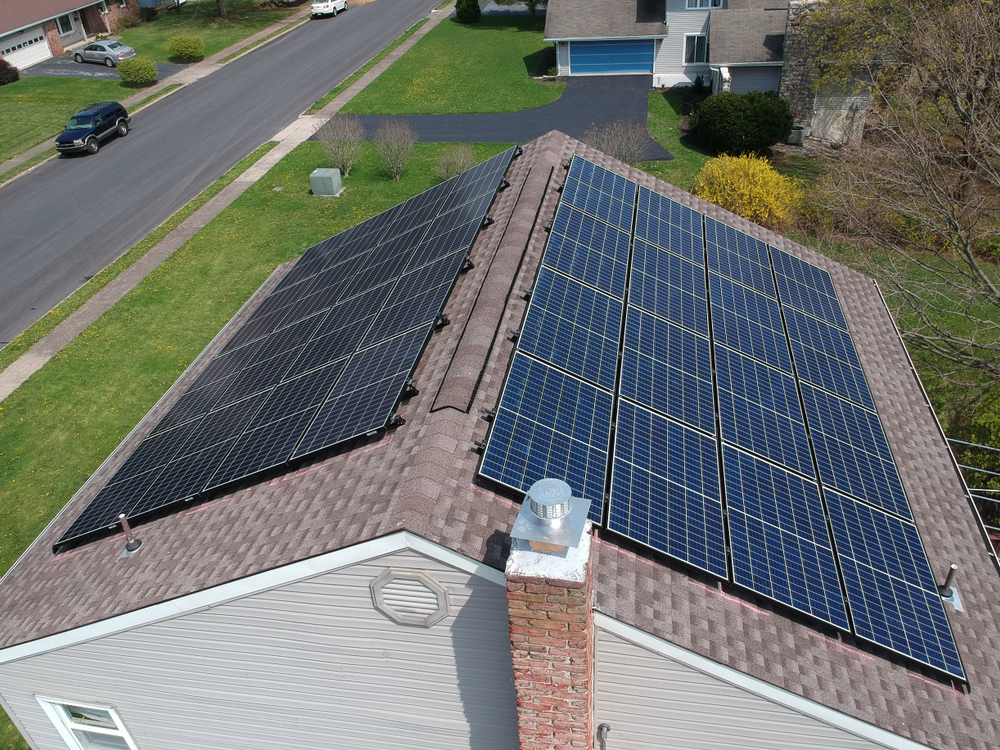 An annual report from the Michigan Public Service Commission (MPSC) shows that distributed energy generation continues to grow in the state, with a 57 percent growth of installations producing power tracked throughout 2018.

That growth represented 1,952 renewable energy installations supplying 13,910 kilowatts more capacity to Michigan consumers. By the end of last year, that brought the total capacity for such installations to 43,481 kilowatts generated under the state’s legacy net metering program. That program allows customers to generate their own electricity to reduce energy needs or electric bills. This often takes the form of solar or wind projects.

This news represents continued growth of participation in the program — a fact that has maintained every year since 2006. Installations exceed customers as more participants add multiple installations, according to the Distributed Generation and Legacy Net Metering Programs Report.

Presently, DTE Electric and Consumers Energy — already Michigan’s two largest utilities — also host the overwhelming majority of the legacy net metering program’s capacity, at 88 percent. They still have two-thirds of their space remaining for the program, too. Michigan law allows utilities to limit participation in the net metering program to 1 percent of their five-year average peak electricity sales. Many other utilities likewise have significant space available for the program.