Published on February 13, 2020 by Dave Kovaleski 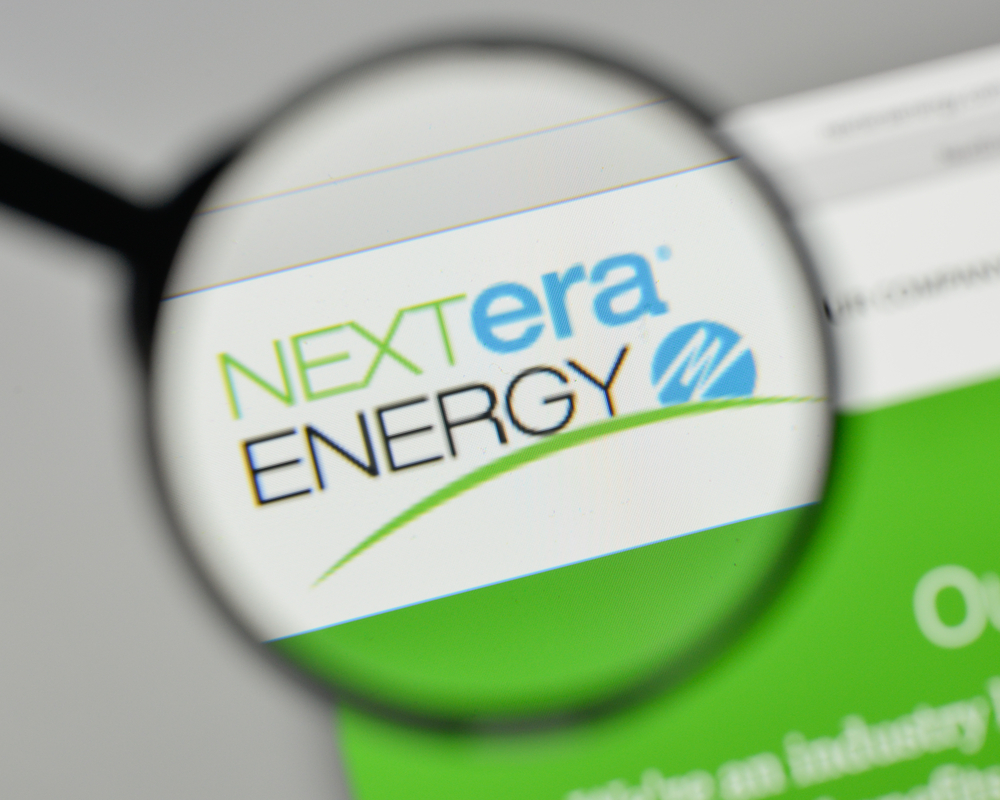 The South Carolina Department of Administration selected NextEra Energy as the recommended bidder for the sale case in the Santee Cooper evaluation process.

“Our proposal to purchase Santee Cooper’s assets reflects a total value to the state of South Carolina, its citizens and Santee Cooper’s customers of approximately $19 billion,” company officials said in a statement.

NextEra’s proposal includes the elimination of 100 percent of Santee Cooper’s approximately $7.9 billion of debt, including defeasance costs and approximately $3.6 billion of future interest payments associated with the V.C. Summer 2 & 3 nuclear project. This would absolve Santee Cooper customers’ financial responsibility for this project.

Further, it includes a total of $941 million in refunds for Santee Cooper customers and a four-year rate freeze, which will result in rate stability and significant customer savings. It also includes approximately $1 billion in proceeds, which includes current cash on Santee Cooper’s balance sheet and additional payments of at least $500 million and up to $600 million from NextEra Energy.

Further, it calls for an investment of approximately $2.3 billion in South Carolina for renewable and clean energy, which will enable cleaner emissions and lower operating costs that result in lower customer rates. Finally, it will generate state tax revenues of at least $3.3 billion over 30 years.

“While there is a lot more work to be done before the state determines the best path forward, we view South Carolina as an extremely attractive state to do business in and look forward to being considered to deliver a more affordable, highly reliable and cleaner energy future for South Carolina and Santee Cooper customers,” NextEra officials said.