Higher than normal natural gas in storage due to mild winter

Published on February 28, 2020 by Dave Kovaleski 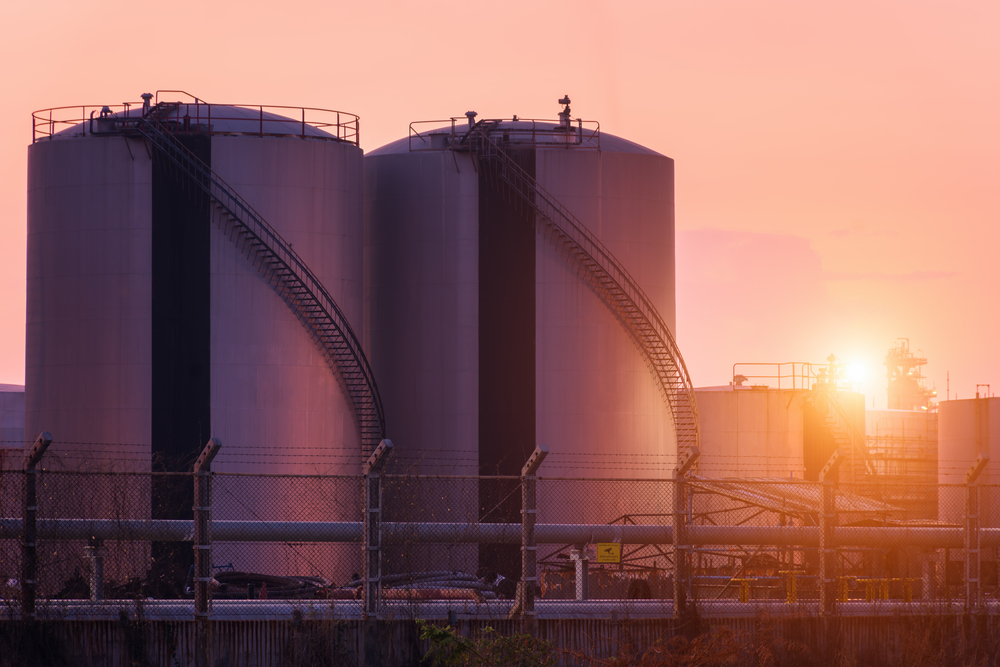 The U.S. Energy Information Administration reported that the working natural gas in storage is expected to end the winter heating season with 12 percent more inventory than the five-year average.

The record levels are due to a combination of a milder winter and continuing strong production, EIA reported in its February Short-Term Energy Outlook. Mild winter temperatures have put downward pressure on natural gas prices and led to smaller withdrawals from natural gas into storage.

Including net injections during the refill season, which is Apr. 1–Oct. 31, the total working gas in storage will be 4,029 billion cubic feet (Bcf). It would be the largest monthly inventory level on record, according to EIA.

Residential and commercial demand for natural gas is greatest in the winter months, while demand in the power sector is greatest in summer months because of air conditioning.