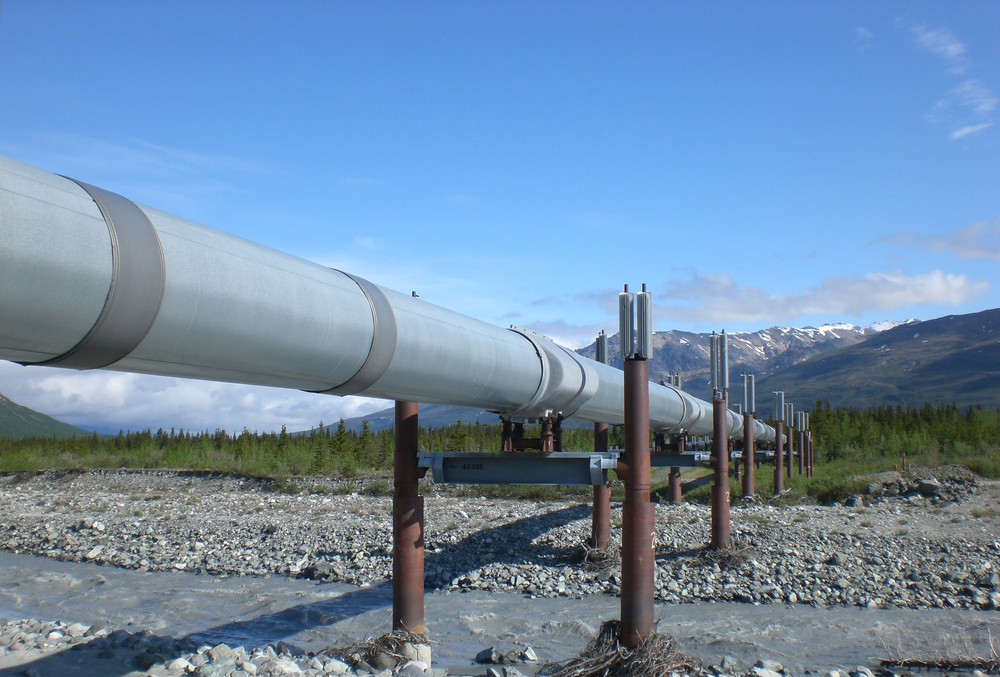 “This is a key step forward for Alaska LNG and a significant milestone for the project,” U.S. Sen. Lisa Murkowski (R-AK) said. “This final EIS is the culmination of years of research, analysis, and public process. I thank all of the staff at FERC who worked diligently to complete this extensive review on schedule. It is one of the most comprehensive federal environmental reviews ever completed.”

In total, the Alaska LNG Project encompasses 800 miles of pipeline, topped by a treatment facility on Alaska’s North Slope. Multiple offtake points for residential and commercial use, as well as a liquefaction facility, are also included. In all, the estimated cost will be around $40 billion.

“Bringing clean burning Alaska LNG to markets across the world would be a huge win for Alaska but also for our country,” U.S. Sen. Dan Sullivan (R-AK) said. “Producing more energy responsibly — oil, natural gas, renewables — using the highest environmental standards in the world strengthens our economy, is good for the environment, and dramatically increases our country’s national security.”

“The Alaska LNG Project represents a great opportunity for our state’s energy infrastructure,” Young said. “Alaskans are strong environmental stewards who can balance both environmental protection and economic growth.”

The pipeline is a buried structure proposed by the state-owned Alaska Gasline Development Corp. Its goal is to draw from the supply of natural gas buried under the North Slope — efforts that have been trying to gain traction for decades. With the affirmation from FERC, however, the project stands to be the nation’s largest energy infrastructure project in terms of both planning and permitting.