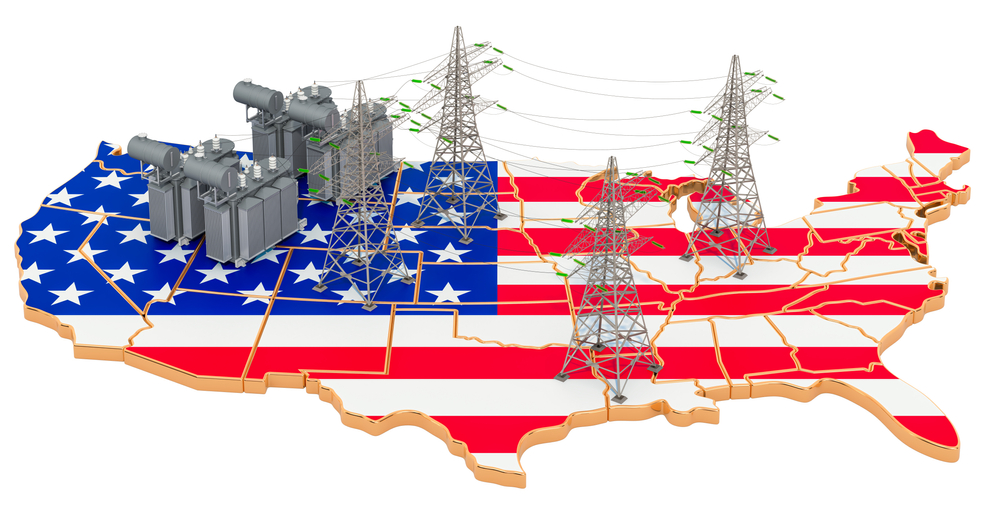 PJM Interconnection, a regional transmission organization, said the electrical grid continues to operate reliably in the 13 states it serves along with Washington, D.C., despite the impacts of the COVID-19 coronavirus.

“Our most important job is reliability – we are here to keep the lights on,” PJM President and CEO Manu Asthana said. “PJM has plans in place to operate safely in just these kinds of emergency situations, and our incident response team is meeting daily.”

PJM — which is tasked with matching electricity demand and real-time generation — has found that during this crisis, morning peak demand is arriving one to two hours later than normal, shifting to 9–10 a.m. Also, the evening peak is approximately 5 percent lower than expected. Further, the load curve also is flatter, without the same fluctuations usually shown by morning and evening peaks and valleys.

Now that more people are telecommuting, they may be getting up later and working more consistently over the course of the day. The reduction in the commercial use of energy is offset to some extent by an increase in residential usage.

“The impact so far has been noticeable, but not severe,” Michael Bryson, senior vice president – operations at PJM, said. “This is similar to patterns we typically see on a snow day.”

PJM has been working daily with utilities across its region, coordinating generation and transmission needs as social distancing precautions affect work patterns.

For example, on Monday, March 16, PJM would normally have expected about 100,000 MW of load. With the special circumstances caused by coronavirus restrictions, the load was about 95,500 MW.

The time of year has helped keep the load down as the lack of extreme heat or cold reduces the demand for heat or air conditioning.

Further, PJM has implemented a work-from-home policy through April 10 for most workers. PJM’s campus near Valley Forge, Pa., normally hosts about 400 stakeholder meetings each year for its more than 1,000 members. All of those meetings have moved to teleconference, with campus visits being restricted to critical personnel and vendors.