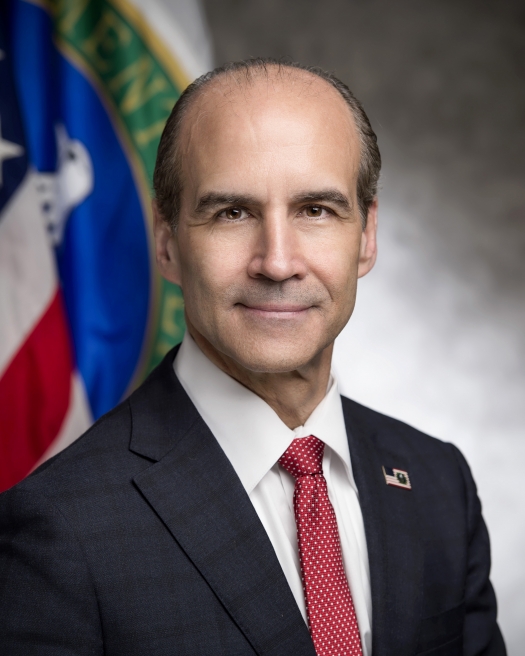 The U.S. Senate Energy and Natural Resources Committee held a hearing recently to consider the nomination of Mark Menezes as Deputy Secretary of the Department of Energy (DOE).

Sen. Lisa Murkowski (R-AK), chair of the committee, approved of the choice of Menezes, who the Senate had previously confirmed as Under Secretary for Energy in November 2017.

“As Under Secretary, Mr. Menezes helped create the Department’s new cybersecurity office and has been responsible for many programs that are key to fostering energy innovation, including nuclear energy, fossil energy, and energy efficiency, and renewable energy,” Murkowski said. “Mr. Menezes has the full confidence of Secretary Brouillette, who has already given him additional responsibilities. Having a full view of the Department’s capabilities will serve him – and all of us – well, especially as we seek to recover from the COVID-19 pandemic.”

At the hearing, Menezes discussed the important role of the Department’s National Laboratories in combating COVID-19.

“Our National Laboratories are part of a unique public-private consortium, spearheaded by the White House Office of Science and Technology Policy, to include government, industry, and academic leaders to unleash the power of America’s supercomputing resources to combat COVID-19,” Menezes said.

Responding to a question from Murkowski, Menezes said the department is on pace to have the Arctic Energy Office re-opened by the end of the fiscal year. He also cited the importance of advancing a West Coast LNG project, which would be strategically located to capitalize on growing demand in Asia.