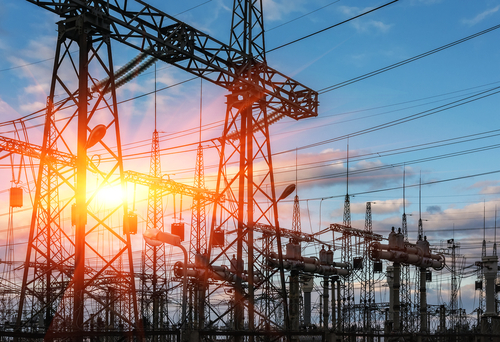 Intended to run from the New York/Canada border to a converter station in Astoria, Queens, the $2 billion line will gain about 5.8 miles of circuit as a result of the modification. Cables will be rerouted and the converter station site will be relocated within the Astoria Generating Complex. The changes reflect a response to challenges posed by shallow water engineering issues, rock removal, and wetland impacts, as well as community concerns.

“With this decision, we will allow the developer to make minor changes to the certificate to construct and operate a transmission project known as the Champlain Hudson Power Express Project,” Commission Chair John Rhodes said. “The transmission of renewable energy will enable the success of the State and New York City legislative programs aimed at curbing greenhouse gases, including the nation-leading Climate Leadership and Community Protection Act.”

Much of the line will still be built underwater and underground to avoid or minimize both visual and environmental impacts. It will consist of two solid electric cables with no insulating fluids. Much of the power it transports will likely stem from hydroelectric energy.

As the Commission determined that proposed changes would result in no material increase in environmental impacts or significant changes in the location of the project, they were allowed to proceed.