Ameren Illinois to cut electric rates by approximately $48.7M in 2021

Published on December 14, 2020 by Chris Galford 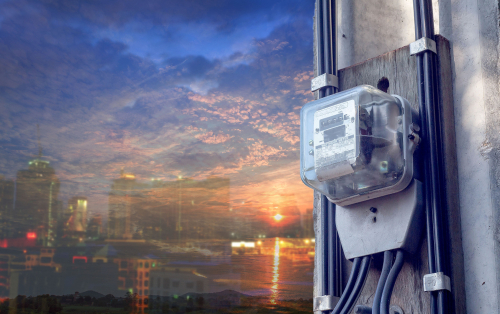 Ameren Illinois intends to forego approximately $48.7 million in revenue next year, cutting rates for its customers for the third consecutive year and shaving around $12 per year off the delivery portion of electric bills for its average residential customers.

The new rates are set to take effect in January 2021 since the Illinois Commerce Commission has approved the plan. In all, Ameren Illinois customers will pay a rate 21 percent lower than the national average and 2.4 percent less each month for energy than they did 10 years ago.

“Under performance-based ratemaking, Ameren Illinois is constructing a smarter electric infrastructure, reducing the number and duration of outages and keeping customer rates stable,” Richard Mark, chairman and president of Ameren Illinois, said. “As the electric grid continues to evolve, we must continue to make strategic investments to strengthen our system. Having a transparent and fair cost-recovery mechanism in place is allowing us to do just that while providing real and tangible benefits to our customers and the communities we serve.”

The rate decreases can in part be linked to the company’s modernization action plan, which has yielded a 20 percent improvement in system reliability when coupled with new outage detection technology. Improvements have included 1.2 million new smart meters throughout the Ameren Illinois service area, strengthened power poles and wires, and increased placement of delivery infrastructure underground.