Published on January 04, 2021 by Dave Kovaleski 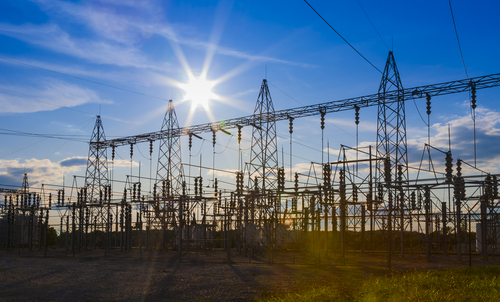 A recent study by NRG Energy, in collaboration with Smart Energy Decisions, found that energy cost savings was the number one customer need when considering distributed energy resources (DER).

The study – called the State of Distributed Energy Resources – featured the responses of more than 100 large electric power users regarding their energy plans and how DERs fit into their overall strategy. It was conducted to better understand DER energy trends for the nation’s largest electric power users.

Among its findings, the study revealed that nearly 87 percent of respondents said cost savings was an important factor when asked what the key drivers were for considering DERs. Another major driver was environmental and sustainability matters. Also, respondents said achieving renewable energy and sustainability targets were key to developing long term distributed energy plans.

It also found that meeting emission reduction goals increased 17 percent from 2019 to 2020 as a driver of deploying DERs. Customers deploy renewable energy resources in their micro-grid to meet corporate sustainability goals. This leads to the freedom to access energy on their terms, when they need it, at a cost-efficient rate.