« Basin Electric makes progress on wind and solar projects in 2020

Published on January 05, 2021 by Dave Kovaleski 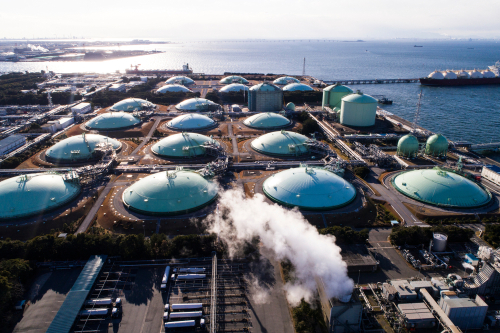 “The Trump Administration and DOE have delivered on our commitment to ensure that U.S. LNG holds a prominent place in the global energy market,” U.S. Secretary of Energy Dan Brouillette. “The 2050 policy and subsequent extended authorizations lock in the long-term benefits of U.S. LNG exports and provide yet another way to support the success of U.S. LNG exporters abroad.”

“Just this year, LNG exports from the United States will reduce our trade deficit by over $12 billion, and recent export levels have been at all-time highs,” Deputy Secretary of Energy Mark Menezes said. “The development of U.S. infrastructure to support our LNG exports has provided thousands of jobs and led to billions of dollars in industry investment, the benefits of which will be sustained by this policy.”

Including these five, long-term LNG export authorizations with export terms through 2050 are now held by 18 U.S. LNG export projects, as well as the Costa Azul project in Mexico.

“Increasing exports of U.S. LNG to our allies not only creates great opportunities for our nation, it also strengthens global energy security and supports environmental and emissions objectives,” Acting Under Secretary of Energy and Assistant Secretary for Fossil Energy Steven Winberg said.

« Basin Electric makes progress on wind and solar projects in 2020