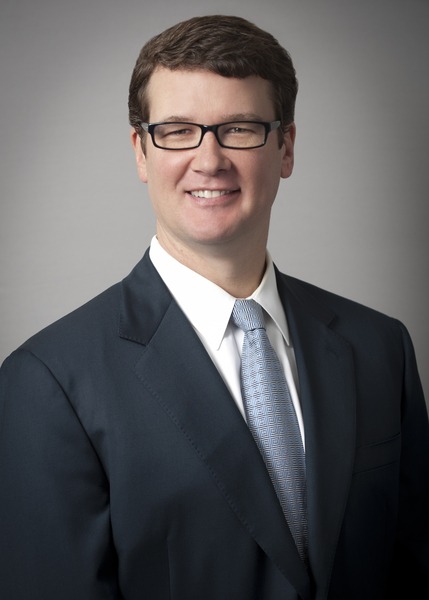 BOEM said the regions have been removed from leasing consideration and potential harm to marine life as major reasons for the decision.

Consumer Energy Alliance (CEA) President David Holt released a statement this week expressing his disagreement with the decision. Holt disputed the claim that the surveys could cause harm to marine life and emphasized his belief in their potential economic importance.

“The Obama Administration is using its final days in office to pull out all the stops in order to make it more difficult to access and even just better understand the extent of the nation’s offshore energy resources,” Holt said.

Holt also expressed hope that the incoming presidential administration would bring a shift in policy.

“With a new incoming administration set to take office, an opportunity will arise to reverse course and pursue a reasonable, common-sense approach to energy policy that incorporates increased knowledge and understanding of the nation’s resources,” Holt said. “The nation’s economic, environmental, and societal health depends on it.”

The BOEM action follows the Obama Administration’s decision to place most of the Arctic and part of the Atlantic off-limits from future energy leasing. That move threatens the long-term access to energy and economic security of households and small businesses who depend on affordable, reliable energy, Holt said.