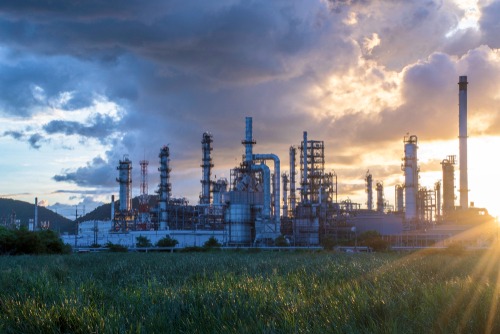 With fuel costs on the rise, the U.S. Energy Information Administration (EIA) forecasts that generation from natural gas-fired power plants will decline for the first time since 2017, by about 8 percent this year.

While coal has been on a spiraling decline for years, EIA predicts its use will grow by as much as 14 percent this year. By contrast, it plummeted 20 percent last year. Aiding this is the expectation for coal prices to rise just 6 percent this year. Yet clean sources should also capitalize, with generation from sources such as solar and wind predicted to grow at their fastest rate since 2010: 18 percent.

While natural gas fueled 39 percent of U.S. electricity generation in 2020, the EIA predicts that figure will drop to 36 percent this year. Meanwhile, coal’s contribution should rise to 22 percent. Nonhydropower renewables should account for about 14 percent, while hydropower and nuclear power make up the remainder.

Power developers are also scheduled to add 15.4 GW of new utility-scale solar capacity this year and 12.2 GW of wind capacity.