Published on February 16, 2021 by Dave Kovaleski 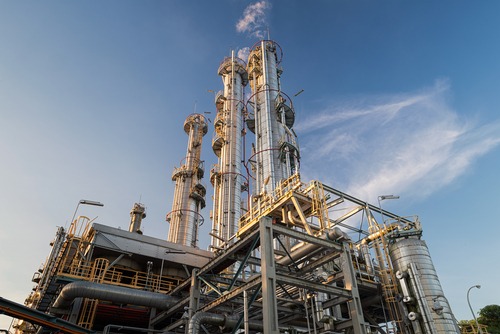 HyBlend will address the technical barriers to blending hydrogen in natural gas infrastructure and study life-cycle emissions of hydrogen blends. The HyBlend project is a joint initiative of Southern Company along with industry partners, research consortia, academia, and national laboratories. The effort will encompass more than $15 million in hydrogen research.

“Natural gas is a critical partner in the growth of renewables as we foresee numerous opportunities to leverage our existing infrastructure to support clean energy, such as hydrogen,” Mark Berry, vice president of R&D at Southern Company, said. “Emerging technologies such as hydrogen will be key as we work to achieve our enterprise-wide goal of net-zero carbon emissions by 2050.”

“We are uniquely positioned to develop the technology and infrastructure needed to produce and distribute hydrogen into our system,” Zachary Lowe, director at Southern Company Gas, said. “Blending hydrogen into existing natural gas infrastructure enables us to further understand the infrastructure’s capabilities, which is essential for achieving carbon reduction goals.”

“We’re working with industry to answer their high-priority research questions,” Michael Peters, HyBlend project engineer at National Renewable Energy Laboratory, said. “First, are pipelines compatible with hydrogen? Second, what are the costs and environmental impacts? And finally, how will hydrogen blends affect appliances and other equipment in buildings?”

The project will leverage DOE’s Hydrogen and Fuel Cell Technologies Office’s Hydrogen Materials Compatibility Consortium, led by SNL and PNNL. This is one of several R&D initiatives underway to investigate hydrogen’s potential.