Published on February 24, 2021 by Chris Galford 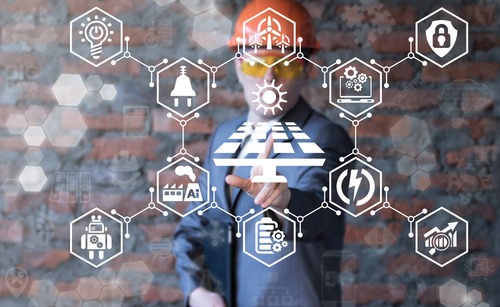 “DTE is investing nearly $1 billion on behalf of our customers to upgrade the grid each year, and these enhancements are helping us deliver improved results,” Heather Rivard, senior vice president of distribution operations, said. “We know our customers depend on us – even more so this past year because they need our service to live, work and learn – so we continue to prioritize building a stronger and smarter grid.”

Some areas saw an even greater boost than the average, though. In Detroit, customers gained an approximately 70 percent improvement in reliability. Beyond mere reliability improvements, however, the company reports the upgrades also move it closer to its goal of net zero carbon emissions by 2050.