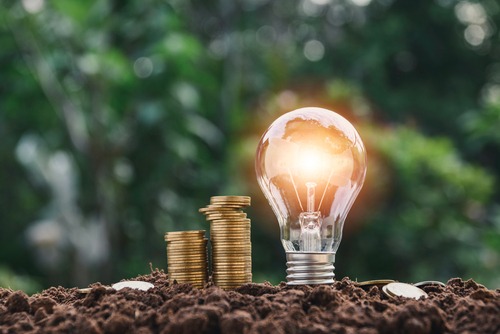 Between 2000 and 2019, annual spending by major U.S. utilities on the electric transmission system grew from $9.1 billion to $40 billion, and spending continues to rise, according to the U.S. Energy Information Administration (EIA).

Most of this investment has gone toward station equipment, poles, and overhead power lines, with a heavy focus on replacing old infrastructure, reducing congestion, increasing both grid reliability and resilience, and, more recently, increasing connections to renewable resources. The operation and maintenance of these systems have also benefited from the investments.

According to the Federal Energy Regulatory Commission (FERC), spending is leveling off a bit now, but even between 2018 and 2019, it rose 3 percent. Of the $40 billion spent in 2019, $23.5 billion was on new transmission investment — a 1 percent increase over 2018. Another $16.6 billion was spent on transmission system operations and maintenance in 2019, a 7 percent increase over 2018.

Most operations and maintenance payments are going toward merely getting electricity from points A to B using power lines owned by other utilities or independent transmission owners.

Last year, FERC proposed revisions to the electric transmission incentive policy to further develop transmission infrastructure. This could benefit renewable generation, innovation, and load pattern shifts to better reflect recent transmission development and planning changes. Current incentives are based on the risks and challenges faced by specific transmission projects, but new incentives would be based on their expected benefits provided to customers under the proposal.