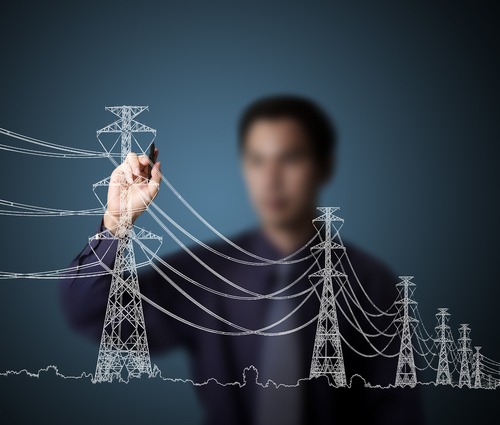 Legislation was introduced last week in Congress to create an investment tax credit to promote the construction of regionally significant transmission projects across the nation.

“As Nevada works to recover and rebuild from the coronavirus epidemic, our investments in 21st-century infrastructure will play a key role in job creation. The Electric Power Infrastructure Improvement Act will create good-paying jobs for Nevadans while supporting projects that connect modern renewable energy sources to regional consumer markets, alleviate the strain on existing transmission lines, and improve the resilience of the grid,” Horsford said. “I am excited to see President Biden making historic commitments to energy infrastructure and prioritizing clean energy investment in his American Jobs Plan. As a member of the House Ways and Means Committee, I will continue to advocate for tax incentives that encourage modernization of our energy infrastructure and create opportunities for hard-working Nevadans.”

“Transmission is a crucial part of connecting U.S. homes and businesses with the economic and environmental benefits of renewable energy and energy storage. This legislation would facilitate needed transmission development, and investment helping deliver clean, affordable power where and when it is needed most while supporting half a million jobs in construction, supply chain, and other industries and generating $90 billion in American economic activity. The American clean power industry looks forward to helping advance this necessary legislation,” Heather Zichal, CEO of the American Clean Power Association, said.

“This tax credit will support NV Energy’s development of transmission infrastructure in Nevada that will unlock the state’s abundant solar resources, facilitate the regional delivery of renewable energy and increase electric reliability for all Nevadans, while also allowing us to keep our customer rates low,” Doug Cannon, NV Energy president and CEO, said. “We appreciate Rep. Horsford’s leadership and vision in advancing transmission development in Nevada that will not only help reduce carbon emissions, it will also create thousands of jobs and help drive our state’s long-term economic recovery.”