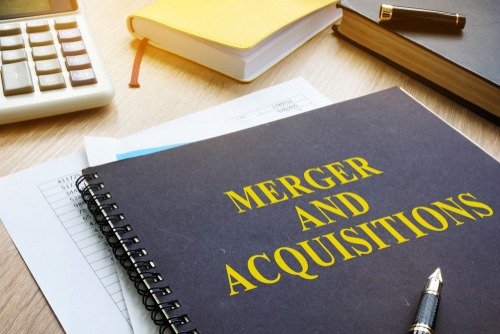 The planned merger between PNM Resources and Avangrid remains on track as it goes through the regulatory approval process.

On May 28, the Hearing Examiner for the New Mexico Public Regulation Commission (NMPRC) set the remaining schedule for the amended stipulation in the merger. The schedule comes after Avangrid submitted materials that addressed the Hearing Examiner’s questions about its Northeastern regional utility subsidiaries. The filing demonstrated that Avangrid utilities’ storm preparedness and response compared favorably to other utilities in the region.

“We are very pleased with the hearing examiner’s decision to allow the stipulated agreement to be heard,” Dennis Arriola, CEO of Avangrid, said. “The support of so many entities from New Mexico as well as individuals is encouraging. We continue to listen to stakeholders, and we hope additional parties will sign on to the stipulation in support of the merger.”

The customer benefits in the stipulation include $50 million in customer rate credits over three years; $6 million in COVID arrearages relief for customers; $15 million for low-income customer energy-efficiency assistance; and $2 million to bring electricity to low-income, remote customers.

Avangrid has already received six governmental approvals for the merger.