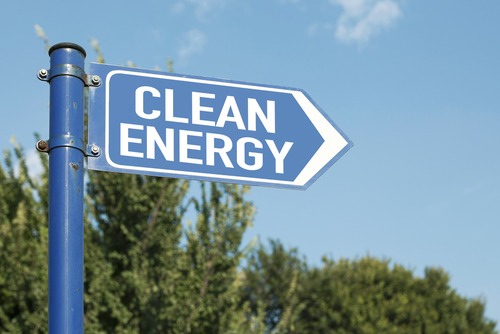 Michigan’s distributed energy generation (DG) program allows customers to generate their own electricity, which in turn allows them to reduce their electricity bills by using less of a utility’s electricity. Usually, this takes the form of solar and wind projects. In fact, solar accounts for 97 percent of DG installations.

Currently, such projects represent just 0.1 percent of Michigan’s total retail electricity sales, though, despite their growth. That said, at the end of 2020, total capacity sat at approximately 90,989 kW, with 10,553 customers and 10,718 total installations. In 2019, the state hosted only 8,147 customers and 8,331 installations. It should also be noted that some customers own multiple installations, meaning the numbers listed here actually exceed the total number of DG customers.

One of the things limiting such figures is that state law allows utilities to limit participation in their DG programs at 1 percent of their five-year average peak electricity load. Since energy law updates in 2016, DTE Electric Co., Upper Peninsula Power Co., Indiana Michigan Power Co. and Consumers Energy Co. have all introduced DG programs and done away with their previous net metering programs.

Since 2020, Consumers Energy reports that its program has been 60.72 percent enrolled, UPPCO 73 percent and DTE 65 percent. Consumers and DTE — Michigan’s largest utilities — account for 91 percent of the program’s current capacity.