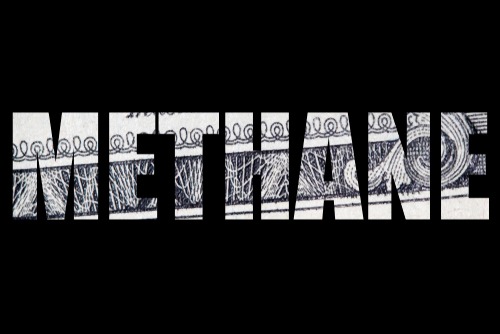 An anaerobic dairy digester in Clinton, Maine will gain a biomethanation reactor system developed by SoCalGas beginning in 2023, as a way to convert hydrogen and biogenic CO2 into methane.

Once converted, this gas could potentially be used either onsite or on the natural gas grid, all using naturally occurring organic waste from six local dairy farms in Maine. This gas will then be used for heating, cooking and other processes, while simultaneously serving as a power-to-gas renewable energy demonstration.

“The development of the biomethanation reactor was a collaborative effort and the technology will help us reach our net zero greenhouse gas emissions target,” Neil Navin, vice president of clean energy innovations for SoCalGas, said. “The reactor being utilized across the country shows its effectiveness at a significant scale. Working with other organizations in creating innovative technologies is part of the climate solution.”

The reactor is part of an ongoing project funded by the U.S. Department of Energy and developed through collaboration between DOE’s National Renewable Energy Lab (NREL), SoCalGas, Plug Power and Electrochaea. Created and tested in Colorado, it will next be shipped to Maine, where Summit Natural Gas of Maine will take over for demonstrations, as part of a nearly $5 million award from the DOE. SoCalGas originally came up with the project and funded its construction to prove its capabilities on a pilot scale.

Essentially, what the partners hope to achieve here is a system capable of recycling CO2 from a variety of sources, thereby preventing greenhouse gas emissions and counteracting the consumption of fossil methane. In this way, the digester project is one of 22 ongoing projects selected for funding from the DOE to produce cost-effective, low-carbon biofuels.

“With this grant from the Department of Energy, we will develop the first field deployed power-to-gas system in the United States by combining green hydrogen and captured carbon,” Kurt Adams, president and CEO of Summit Utilities, said. “This will create a carbon negative energy source that can be used to keep homes warm and industries running while reducing emissions.”

Importantly, it will also allow research in the field at a meaningful scale, according to NREL Senior Research Scientist Nancy Dowe.