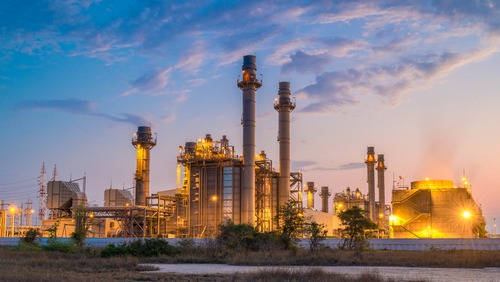 Overall, Minnesota, like many states, has begun moving to reduce coal generation and increase renewable energy use. However, the remaining coal-fired power plants have been moved to a more economical sort of electric generation scheduling, positively impacting Minnesota Power, Otter Tail Power, and Xcel Energy. The PUC has eyed their respective efforts since 2019 through an investigation into their practices.

“Our utilities have made meaningful improvements in their electricity generation practices over the past few years that have resulted in significant savings for consumers while also reducing greenhouse gas emissions,” Commissioner Matthew Schuerger said.

Under the current system, any Minnesota utility owning a generator can specify required operation periods and cost minimums for a given power plant to the Midcontinent Independent Service Operator. Once that is done, the system operator will not dispatch the resource until it is cost-effective. However, participants could also agree to accept any market price rather than waiting for an economically appropriate dispatch from MISO, which could lead to increased costs for ratepayers.

MISO covers regional dispatch for the U.S. Midwest and South, as well as Canada’s Manitoba. The PUC regulates electricity, natural gas, and telephone services for Minnesota.