Published on December 30, 2021 by Dave Kovaleski 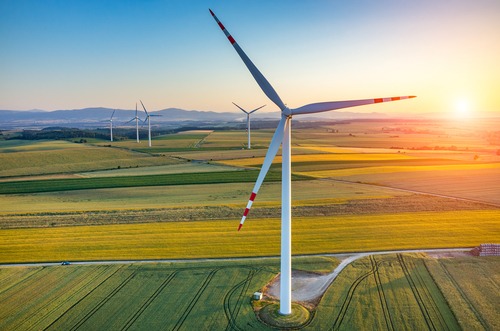 More wind power capacity was installed in 2019 and 2020 than any other generating technology, according to a new report from the U.S. Energy Information Administration (EIA).

A key driver was the impending phaseout of the full value of the U.S. production tax credit (PTC) at the end of 2020 as more developers took advantage of it. However, in December 2020, Congress extended the PTC for another year.

Texas has the most wind turbine capacity in 2020 with 30.2 GW installed. Texas generated more electricity from wind than the next three highest states — Iowa, Oklahoma, and Kansas — combined. Wind remains slightly less than 20 percent of the state’s electricity generation mix.