Published on January 27, 2022 by Dave Kovaleski 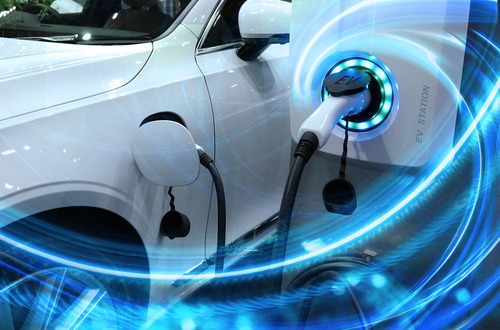 A new report by the Smart Energy Consumer Collaborative (SECC) shows a growing interest in electric vehicles among Americans.

The report — called Electric Vehicles: Driving the Customer Experience – found that 41 percent of owners of gas-powered vehicles said they are very or somewhat likely to consider an all-electric or plug-in hybrid vehicle the next time they purchase a car.

It also found that current owners of EVs are overwhelmingly satisfied with their cars – giving them an average satisfaction score of 8.9 out of 10.

For non-EV owners, there is a knowledge gap about EVs and their batteries and charging infrastructure. Only 26 percent have a friend or family member with an EV, while only 17 percent have ridden in one, and only 9 percent have driven one.

The lack of knowledge among non-EV owners presents an opportunity for electricity providers and other industry stakeholders to provide education.

When asked about reasons to save energy at home, the environmental benefits (83 percent vs. 68 percent), concern for future generations (82 percent vs. 65 percent), and social responsibility (80 percent vs. 62 percent) play more of a role for EV owners than for the general population.

The findings were developed from an online survey of 1,750 consumers across the United States.