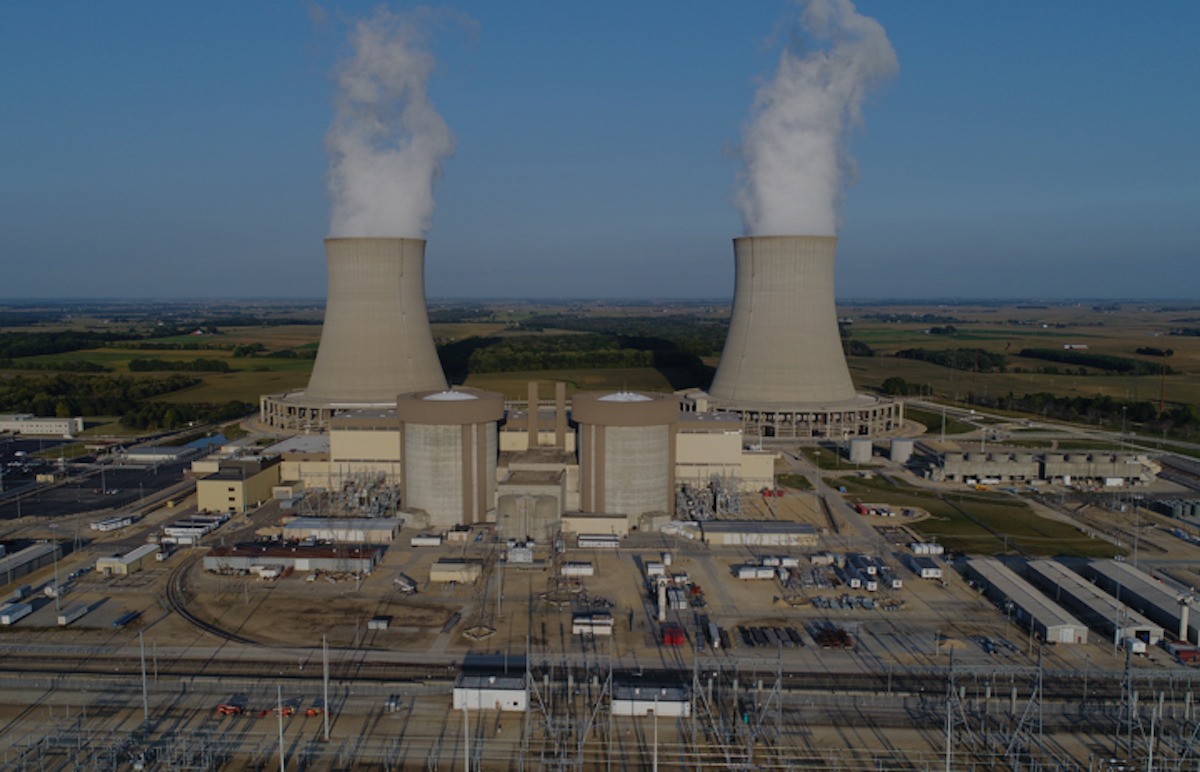 While nuclear plants do not produce any carbon emissions, direct air capture would remove carbon dioxide directly from the atmosphere. The study will also focus on the potential for a nuclear plant to become the center of a direct air carbon capture hub, partnering the DAC technology with storage of CO2. This is considered a possible next-generation technology to help the nation combat the climate crisis.

To research the viability of DAC technology at the zero-emission Byron plant, Constellation will partner with 1PointFive, Worley Group, Carbon Engineering, Pacific Northwest National Laboratory, and the University of Illinois Urbana-Champaign.

“This exciting DOE collaboration highlights Constellation’s continued use of innovation and leverages the clean energy expertise at our nuclear plants to further advance climate saving projects in the communities we serve,” Joseph Dominguez, CEO of Constellation, said. “We need many new solutions to address the climate crisis and exploring this technology at one of our clean energy centers is a positive step driving us toward a carbon-free future.”

The DAC project at Byron Station could capture 250,000 tons of CO2 each year, helping to decarbonize energy intensive sectors of the economy. According to a report issued in April by the United Nations’ Intergovernmental Panel on Climate Change, “carbon dioxide removal is essential” to zeroing out greenhouse gas emissions. The report said the world must act now to reduce emissions before global temperatures rise to dangerous levels by the year 2050.

The carbon-removal DAC study at Byron Station will involve Carbon Engineering’s DAC technology, licensed to 1PointFive, within plant operations at the Byron nuclear plant and its twin 495-foot-tall hyperbolic cooling towers. For the study, a chemical solution would be added to water flowing through the facility’s main condenser on the non-nuclear side of the plant. After traveling through the condenser, the water would travel out to the cooling towers, where CO2 in the air will attach itself to the chemical solution and become captured and sequestered for later use, potentially in industrial processes that will have net zero emissions.

The study is designed to leverage the massive flow of clean water vapor from the cooling towers to eliminate carbon emissions created by emitting power plants, transportation, and other industrial sources. It is expected to conclude in 2023,

“Constellation’s nuclear experts deliver world-class reliability while incorporating innovative methods to help address climate change,” Dave Rhoades, chief nuclear officer at Constellation, said. “A project like this will give nuclear power, which already delivers the most carbon-free electricity of any source in the nation, an even bigger role in helping America accelerate the transition to a carbon-free future.”