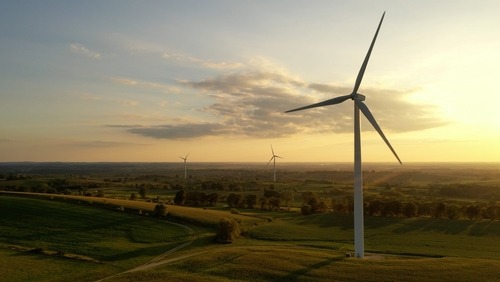 According to a new fact sheet released by Clean Energy Economy Minnesota (CEEM) and the Business Council for Sustainable Energy (BCSE), renewables and zero carbon energy sources led the pack for electricity generation in the northern state last year.

The 2022 Minnesota Energy Factsheet determined that renewable energy accounted for 28 percent of the state’s electricity generation last year. When broadened to include zero-carbon and nuclear technologies, that percentage jumped to 52 percent. At the same time, emissions from the power sector plummeted 40 percent over the last decade, even with slight increases in 2021, owing to the economic rebound and heightened costs of natural gas, leading to a slight increase in coal use.

“The data from last year shows how the clean energy transition is happening in Minnesota in real-time, and the decline of energy imports is an especially exciting metric as we work to achieve energy independence,” Gregg Mast, executive director of CEEM, said. “The challenges of 2021 have demonstrated why it’s more important than ever to continue expanding our clean energy sector with thoughtful policy and smart investments.”

That transition is also improving Minnesota’s energy productivity. According to the fact sheet, the state’s efficiency for energy usage rose in 2021. This has also meant less need to import energy – Minnesota’s energy imports fell to 10 percent last year, down from 22 percent a decade prior.

“The state of Minnesota continues to lead on the energy transition, as demonstrated by continued growth over the past decade. The data tracked by the 2022 Minnesota Energy Factsheet confirms the industry’s vital importance to the state’s economy,” Lisa Jacobson, president of the BCSE, said. “The facts support continued public policy support and investment in the clean energy sector, for its economic and environmental benefits to residents of Minnesota.”

Compared to the larger 2022 Sustainable Energy in America Factbook, also commissioned by the BCSE, figures showed that Minnesota was outpacing the national average in several key areas, emission reductions, and zero-carbon power deployment.